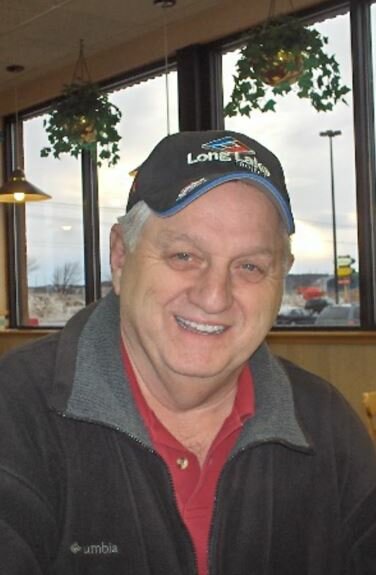 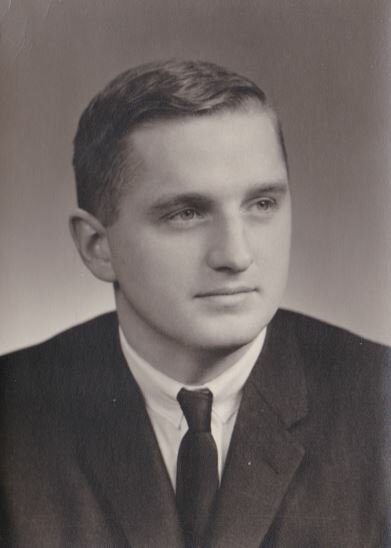 It is with broken hearts, the family of Donald “Donnie” Anthony Evans, husband of Dale (Watts), announce his passing on Monday, November 28, 2022, at the Saint John Regional Hospital, surrounded by his loving family.

Donnie served in the Air Force as an Air Craftsman in North Bay, Ontario from 1967-1969. He then was employed at the Lantic Sugar Refinery before working as Process Operator at Irving Oil Refinery until his retirement. Donnie enjoyed travelling, and spending time with friends and family.

He will be greatly missed by his wife of 50 years Dale, his son Tony (Angelina), his beloved granddaughters, Sarah, Laura, and Anna, whom he adored; sisters; Myrna Drew of Lower Sackville, NS, Cathy Cooper of Saint John, sisters in law; Dianne Evans, and Myrna Williams,  as well as several nieces, nephews, extended family and close friends.

Besides his parents, Donnie is predeceased by his brothers; George and Bernard Evans, and sister, Donna Sully.

In keeping with Donnie’s wishes, there will be no visitation. Arrangements are under the care and direction of Kennebecasis Community Funeral Home, 152 Pettingill Road, Quispamsis (849-2119).  A private family service will take place at a later date and will be livestreamed for those unable to attend. Interment to take place at St. Joseph’s Cemetery. For those who wish, remembrances may be made to a charity of the donor’s choice. Online condolences may be made to www.kennebecasisfh.com

Share Your Memory of
Donnie
Upload Your Memory View All Memories
Be the first to upload a memory!
Share A Memory