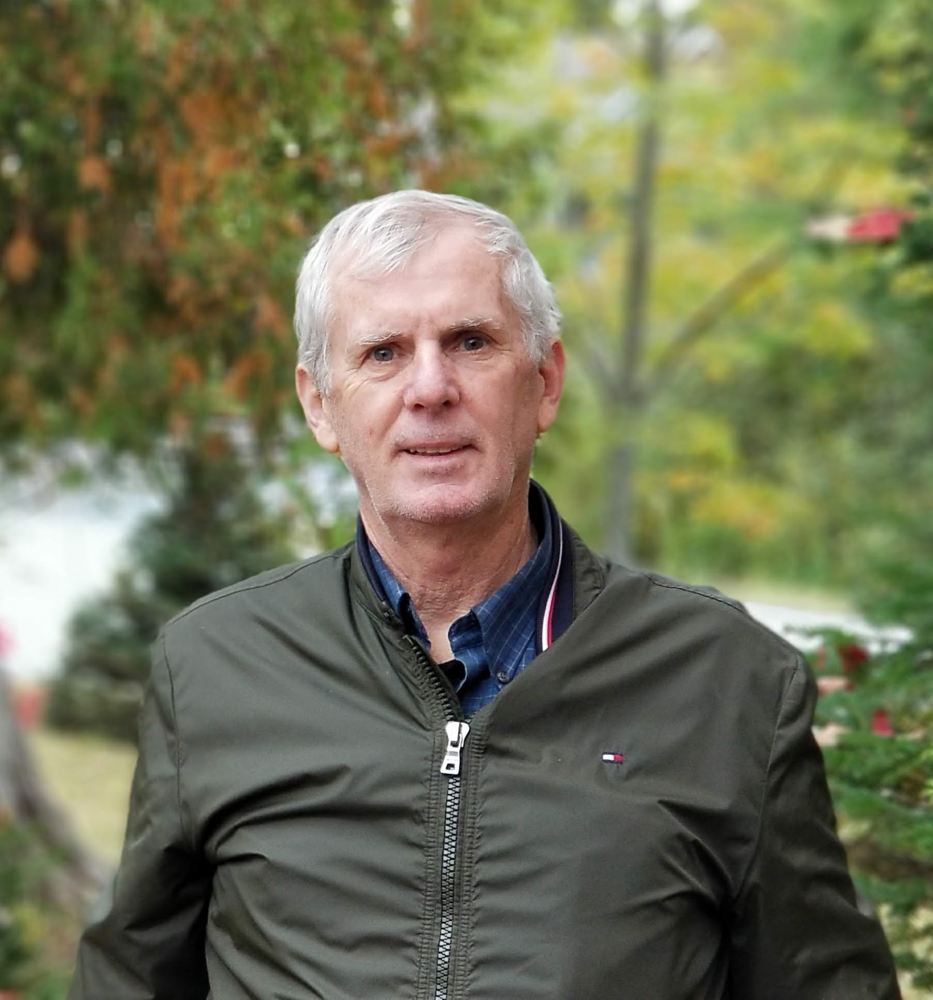 It is with broken hearts that the family of Charles “Charlie” Keenan, husband of Maxine (King), announce his unexpected passing, which occurred on Sunday, October 16, 2022, in Quispamsis, NB. Born on December 5, 1952, in Bath, NB, he was the son of the late Frank and Margaret (Cummins) Keenan.

During his life, Charlie worked as a Lineman for Saint John Energy for many years until retirement. His greatest pride was his family. He will be remembered as an exceptional provider who worked hard so his family would never go without. Charlie was someone who would give you anything you needed without question. He was incredibly social and enjoyed conversing with anyone who would listen; he always made time for others. He had a natural story-telling ability and could light up a room with his tales. The woods were a place where he found solace from life’s challenges. Andrew has fond memories of his time there with his father. His kindness and care for others will be greatly missed by all who knew him.

Arrangements are under the care of Kennebecasis Funeral Home, 152 Pettingill Rd. Quispamsis, (849-2119). In keeping with Charlie’s wishes, there will be no visitation. A Mass of Christian Burial will take place on Friday, October 21st at 11:00 am at St. Mark’s Catholic Church, 171 Pettingill Rd. Quispamsis. A reception will immediately follow at Kennebecasis Funeral Home.

In lieu of flowers, donations may be made to Chalice (chalice.ca), the Canadian Cancer Society or the Heart and Stroke Foundation of NB. A livestream of the service will be available by visiting Charlie’s obituary on: www.KennebecasisFH.com.

Share Your Memory of
Charlie
Upload Your Memory View All Memories
Be the first to upload a memory!
Share A Memory