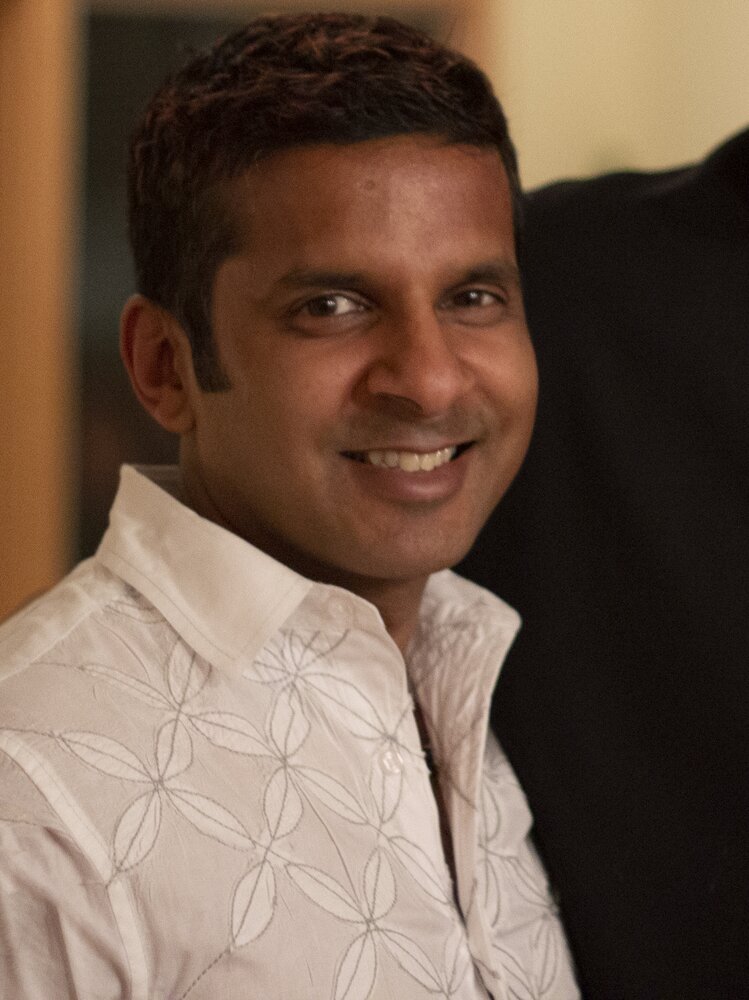 It is with heartfelt sorrow, the family of Dr. Sohrab Lutchmedial, announce his unexpected passing on Monday, November 8, 2021.

Sohrab, the son of Sydney and the late Suraiya (Pathan) Lutchmedial was born in Sherbrooke, Quebec on October 15, 1969. Sohrab completed his undergraduate degree in Biology from Queen’s University, and obtained his Medical degree from McGill University in 1993. He was a passionate physician and researcher, and was a highly respected Interventional Cardiologist at the Saint John Regional Hospital. Sohrab was on the board of the New Brunswick Heart and Stroke, a representative for the Canadian Association of Interventional Cardiologists, and co-founder of CoVeR-NB, and IMPART research.

Sohrab was a dynamic renaissance man who enjoyed life in all of its aspects. He read comic books and novels veraciously, and devoured all things sci-fi and fantasy. He was an avid gamer, whether it be on an xbox, on a board, in an escape room, or rolling a d20. A ferocious lover of music of every genre who danced with abandon (and played keyboards in the 80s cover band Sacks of Wet Cement!) Sohrab led an active life, he worked out religiously and participated in many sports, hockey, snowboarding, and golf. He was a huge Patriots fan and a Montreal Canadiens fanatic.

Sohrab was a devoted and proud father to his three children. He was passionate about coaching their soccer and hockey teams, and nurtured a love of competition and sportsmanship with them. He never missed an opportunity to help someone in need, and he always made time for those he loved. He was compassionate, caring, and larger than life itself; he will be missed by all who knew him.

Survived by his wife Deanna Bartuccio, his loving children; Miriam, Jonah, and Zachary, father Sydney, brother Faisal, (Tamara), as well as several aunts, uncles, cousins, extended family and many dear friends. Survived by his partner Kerrin. Sohrab was predeceased by his mother Suraiya.

A Celebration of Sohrab’s life will be held on Sunday, November 14, 2021 at Kennebecasis Community Funeral Home, 152 Pettingill Road, Quispamsis (506-849-2119). Open to all beginning at 1PM until 3PM. Due to capacity restrictions, family and close friends will have priority for the service to follow.

For those unable to attend, the service will be livestreamed and can be viewed by visiting Sohrab’s obituary at www.kennebecasisfh.com

Due to Covid-19 health measures placed on indoor gatherings by the Government of New Brunswick, all those 12 and older attending the service will be required to show proof of vaccination and a piece of a government-issued ID or proof of medical exemption.

In lieu of flowers, remembrances may be made to Plan International as a donation in his name (https://plancanada.ca/in-memory). Online condolences can be made at www.kennebecasisfh.com

Share Your Memory of
Dr. Sohrab
Upload Your Memory View All Memories
Be the first to upload a memory!
Share A Memory