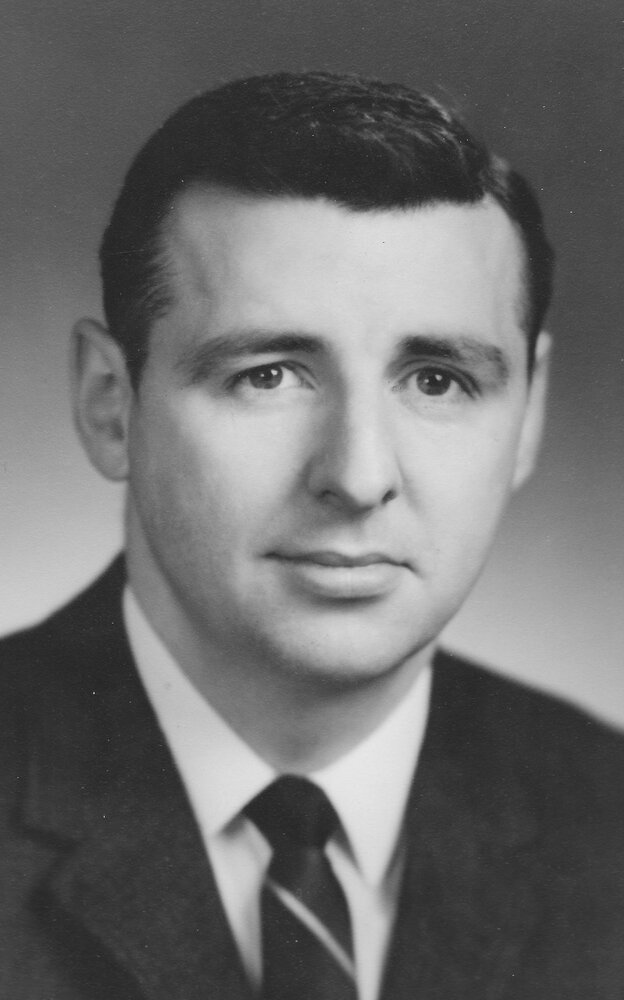 Colin Purdy passed away peacefully at the Saint John Regional Hospital on August 22. Colin was born in Digby, NS in 1935. He graduated from Digby High School and enjoyed sailing and sports in his teens. He graduated from Mount Allison University in 1957 with a BSc in Geology, working his summers in remote areas of Ungava, Newfoundland and northern New Brunswick. He earned degrees in Education from both Acadia and Saint Mary’s University.

He began teaching in New Germany, NS where he met and eventually married Diana Cleaton in 1960. He was appointed principal of West Colchester High School in Bass River, NS in 1961, and Windsor Regional High in 1966. He led a team of dedicated and inspired teachers, making WRHS one of the best schools in the province. Colin was superintendent of schools for the Hants West District School Board from 1986 until his retirement in 1993.

Colin enjoyed photography, canoeing and camping. He was an avid curler, representing Nova Scotia at the Canadian Masters Curling Brier in 2004. Colin was a past president of the both Rotary and Gyros in Windsor. He was a Paul Harris Fellow and a member of the Windsor Rotary Club for over 40 years. He and Diana travelled extensively in their retirement years. They enjoyed vacations in Australia, Cuba and Florida and driving trips across Canada and the USA.   His greatest memories were of fly fishing with his closest friend Garwin Smith in Labrador and their shared fishing camp on Panuke Lake.

Colin was predeceased by his parents Court and Bunce, and is survived by wife Diana (Quispamsis, NB), sister Jane Hartman (Ottawa. ON), sons Norman (Lynn) of Rothesay, NB, Ian (Hilda) of Toronto, ON and grandchildren, Lauren, Ian, Matthew and Danielle.

Arrangements are under the care of Kennebecasis Community Funeral Home, 152 Pettingill Rd. Quispamsis, (849-2119). In keeping with Colin’s wishes there will be no visitation or funeral service. Donations in his memory may be made to the Alzheimer’s Society in the province of your choice. Online condolences may be placed at: www.KennebecasisFH.com

Share Your Memory of
Colin
Upload Your Memory View All Memories
Be the first to upload a memory!
Share A Memory