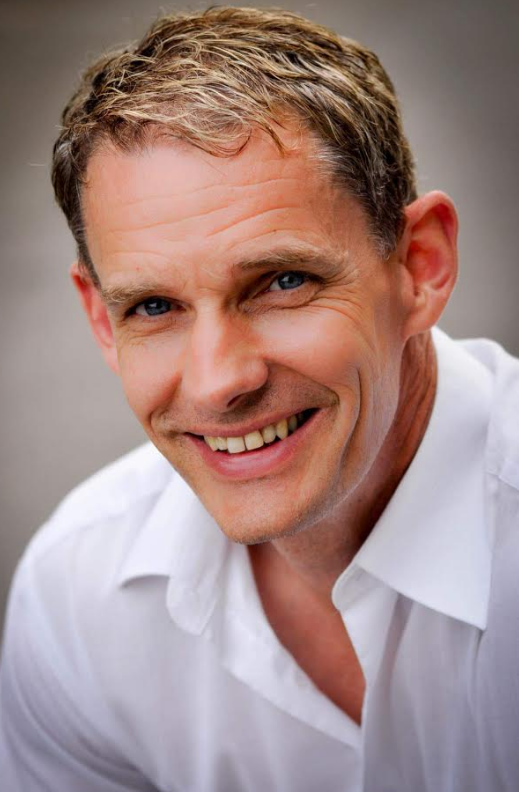 It is with heavy hearts that the family of Karl Aaron Conrad, announces his passing from this life into eternity with His Lord and Saviour Jesus Christ, which occurred at the Saint John Regional Hospital on Thursday, June 10, 2021. Karl was born on October 14, 1962, in Saint John, NB and was the son of Douglas Conrad and Stephanie (Brown) MacCallum.

Karl lived life with a love for fun, adventure, for his wife and kids and for God.

Born and raised in Saint John, Karl was an independent, and somewhat mischievous “boy scout.” He was a good kid, often finding ways to keep entertained. Sometimes that meant he got the strap from the Sisters at school. Never one to react to pain, Karl would tough out everything.  In a day and age when many would get into fisticuffs at school, grab onto electric fences, and sometimes get the strap from Mr. Clean-lookin’ authority figures, he had lots of stories to tell about the trouble he found. He always said he would never start a fight but wouldn’t shy away from finishing one, and that there was no such thing as being “bored.” He told lots of stories about cruising the City of Saint John and learning what it meant to be a man.

A significant ‘TSN-turning point’ in his life was when he attended a youth event at Tabernacle Baptist at the age of 14. He encountered the gospel and reality of Jesus in a powerful way, seeing there is more to life than trying to be happy before it comes time to die.  The decision to follow Jesus would impact all of his other life decisions, and eventually led him to serve as an Interim Youth Pastor for Hillcrest Baptist. He also volunteered as a DJ for a Christian music radio program, was a Christian concert organizer, and undertook several mission trips with Firefighters for Christ and Christian Outreach International.

In 1985, Karl started working with the Saint John Fire Department.  He carried an intensity with him that earned him the moniker “Rambo” as a young firefighter. He loved his job. He enjoyed running into burning buildings when everyone else was running out. Over the span of his career, Karl rescued 4 different people from fires because of the quick thinking by he and his fellow firefighters. At the end of his life, he was a proud Captain in the Saint John Fire Department. He loved the men he worked with and was honoured to lead them as a Captain.

Speaking of Rambo, it was during a viewing of Rambo circa ‘87 that he first enjoyed the close company of a “country girl” from Cross Creek, New Brunswick. Jane Dunphy had met Karl at a church event and they were married two-and a-half years later. This past April they celebrated 32 years of marriage together.

A gifted athlete and organizer, Karl connected with people through athletics. He loved to play sports and plan activities for others to enjoy, such as “His & Hers” Hockey, Car Rallies and  Couples Game Nights. He played everything from hockey to beach volleyball, soccer, ultimate frisbee, flag football, hockey, softball, and basketball, where he would connect with people and share his love for Jesus. He played hard and with intensity. He was  league president for the Church Softball League, and worked for several years with the Church hockey league.

Karl loved the Church and enjoyed his time serving and worshipping with brothers and sisters from Hillcrest, Kennebecasis Baptist Church, and Kings Church.

Even as we mourn Karl’s loss, we know that because of His faith in Jesus Christ, he is with Jesus, and will be for eternity. We have tremendous hope and we are thankful that Karl is  without pain, and enjoying seeing His Saviour and true Father, face to face.

Karl is survived by his loving wife, Jane (Dunphy) Conrad; his son, Colton (Meredith) Conrad; daughters, Soren (Alexander) Vogel and Lacey Conrad; his father, Douglas Conrad and many, many friends. Karl was predeceased by his mom, Stephanie (Brown) MacCallum .

To register for the service please register at: https://kingschurchcan.churchcenter.com/registrations/events/900649

Share Your Memory of
Karl
Upload Your Memory View All Memories
Be the first to upload a memory!
Share A Memory