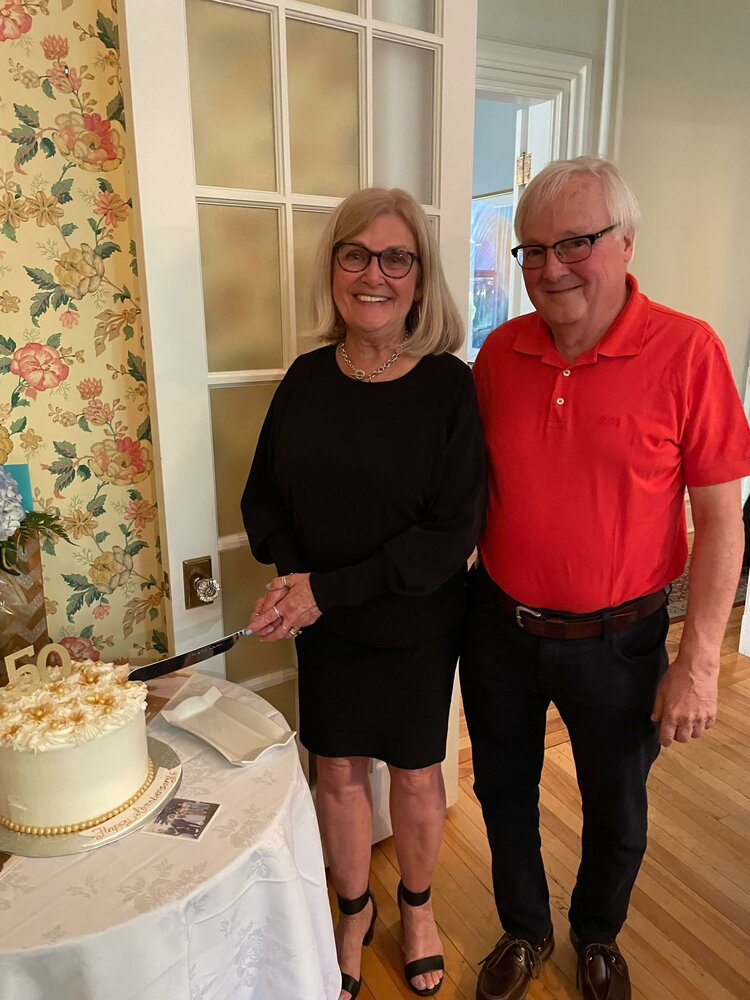 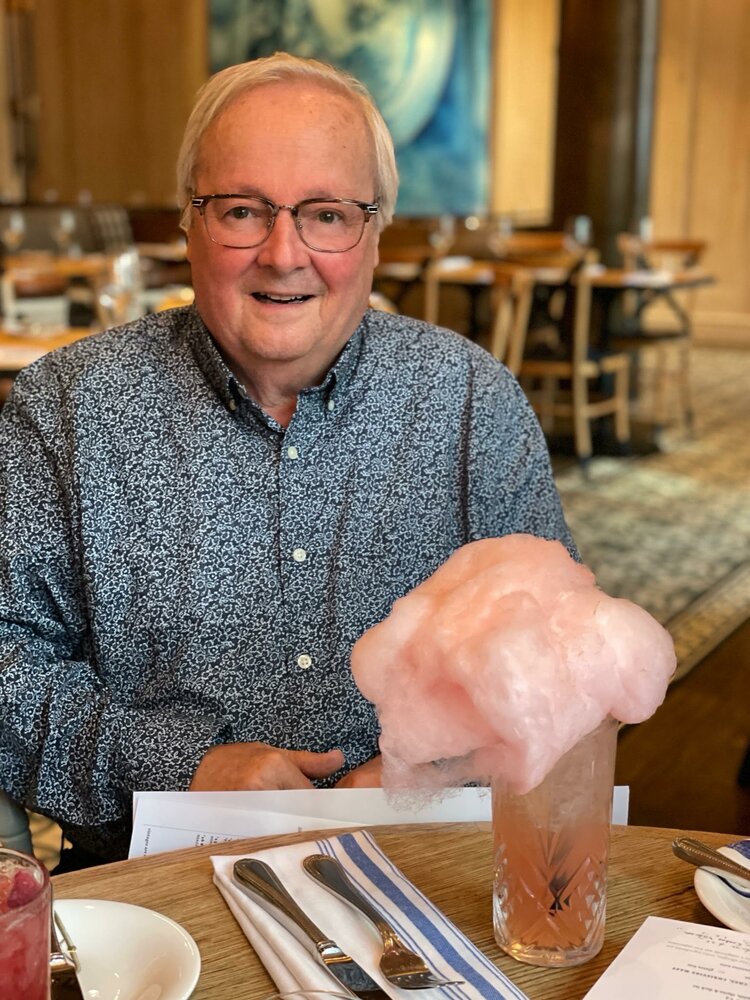 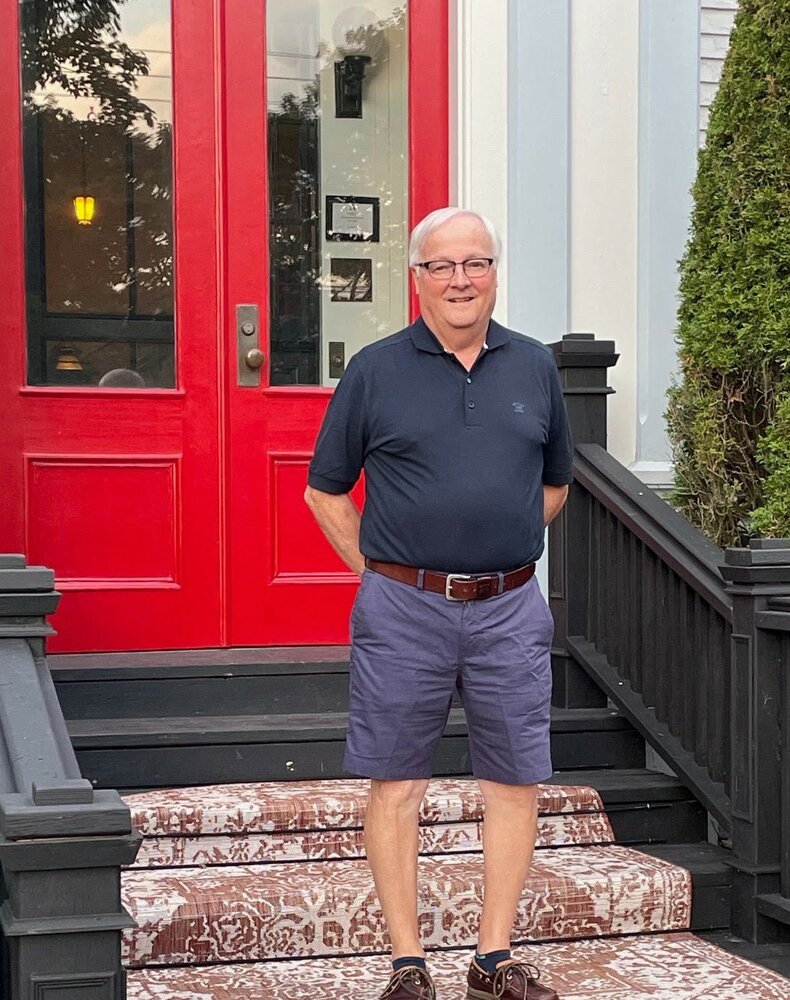 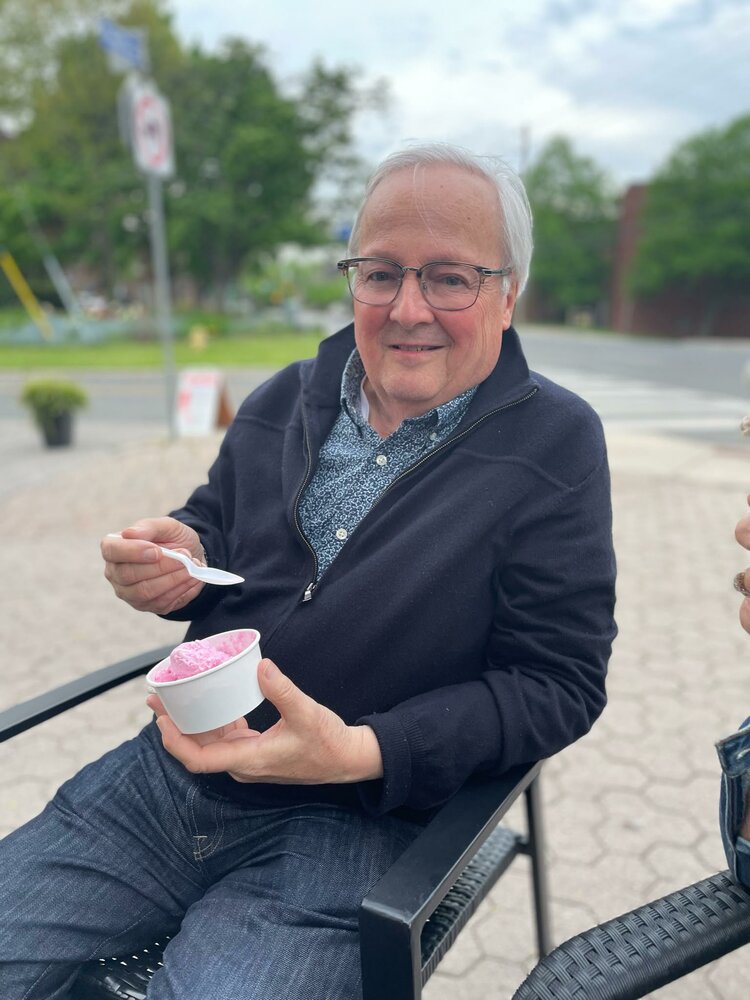 The family of Terrence Kirk Pollock of Rothesay announces with sadness the passing of Terry on Jan 23, 2023, at the Saint John Regional Hospital. He was the loving husband of Darlene (McAllister) Pollock for 51 years. Terry was born Sept 23, 1949, to the late Kirk A. and Dorothy (Connors) Pollock of Broadlands, Quebec.

Terry began his education in Quebec, but attended high school in Campbellton, NB. After graduation Terry graduated from Teacher’s College and then received a Bachelor of Teaching Degree from the University of New Brunswick. He taught at Andrew Street School and Campbellton Middle School between 1970 – 2000.

Terry enjoyed badminton, bowling, curling and golf. Since 2018 he was a member of Hampton Golf Club.

Resting at Kennebecasis Community Funeral Home, 152 Pettingill Road, Quispamsis (506-849-2119) with visiting on Friday, January 27, 2023, from 2-4 and 6-8 PM. Funeral Service will be held from St. David’s United Church, Rothesay, on Saturday, January 28, 2023 at 2PM. For those who wish, remembrances in memory of Terry can be made to the Canadian Pulmonary Fibrosis Foundation or to the Saint John Regional Hospital.

Share Your Memory of
Terry
Upload Your Memory View All Memories
Be the first to upload a memory!
Share A Memory