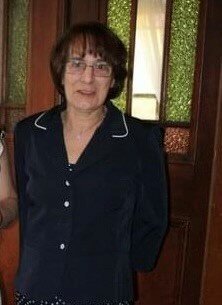 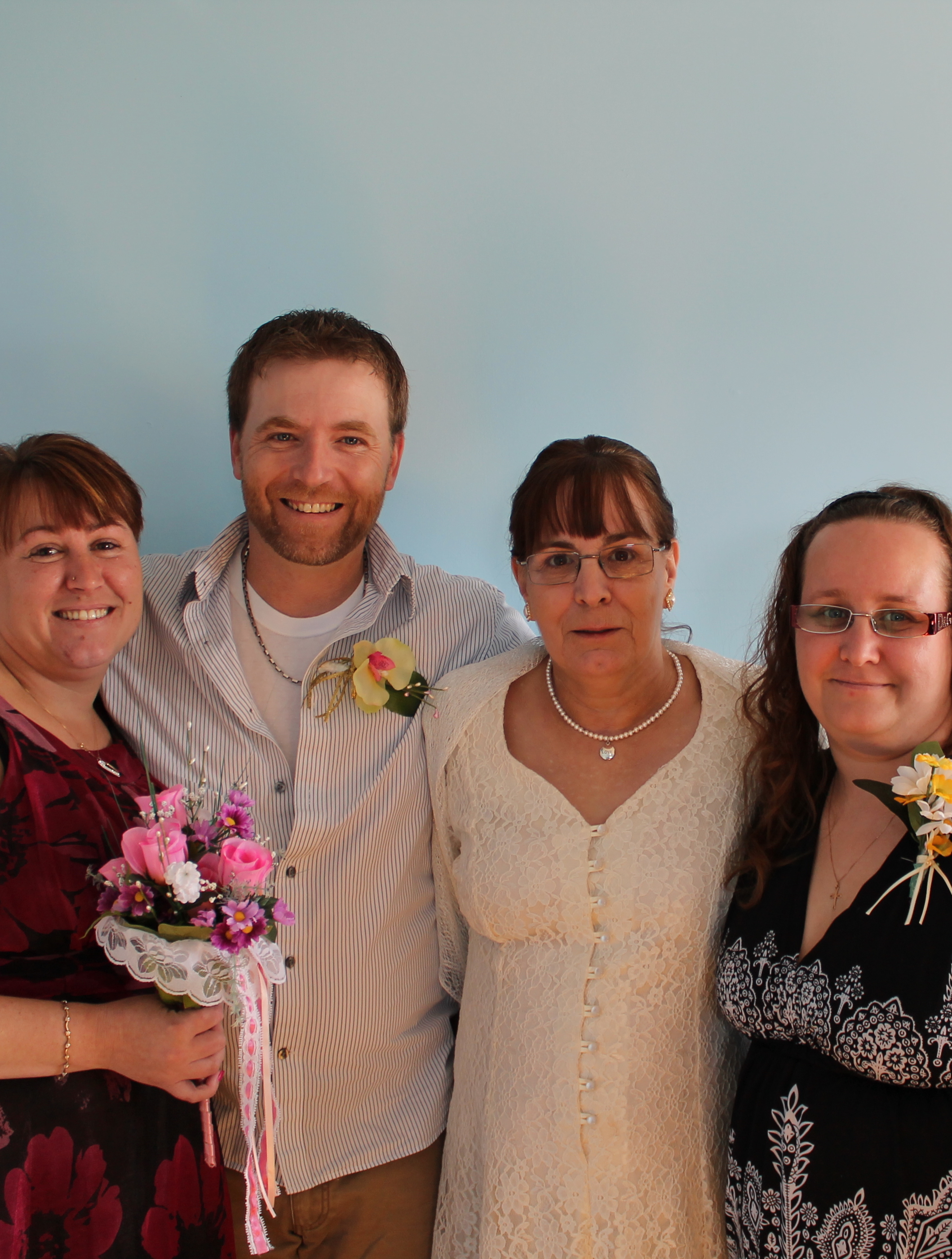 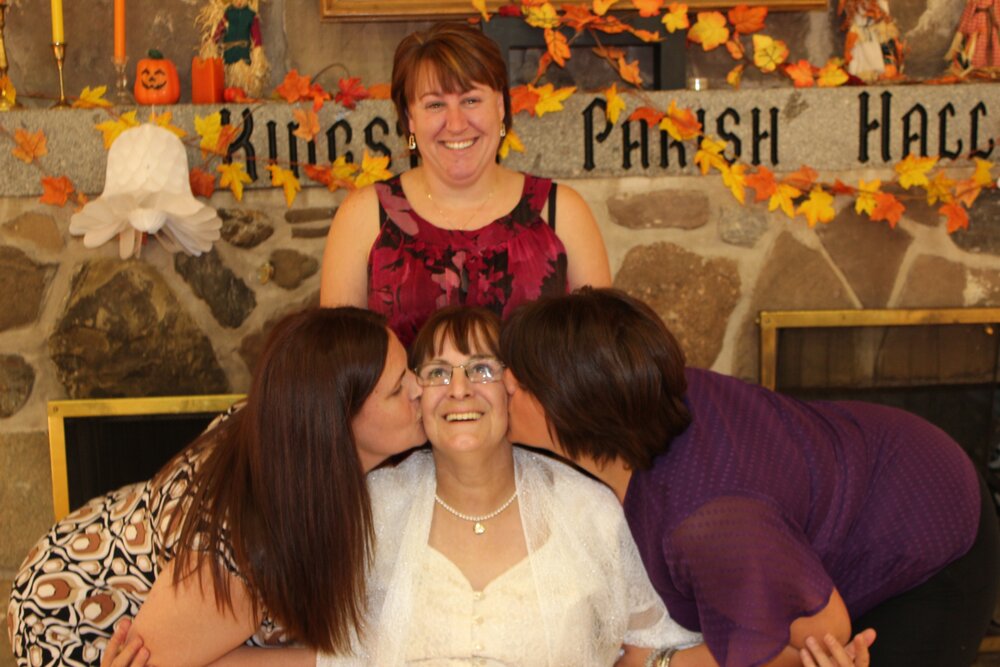 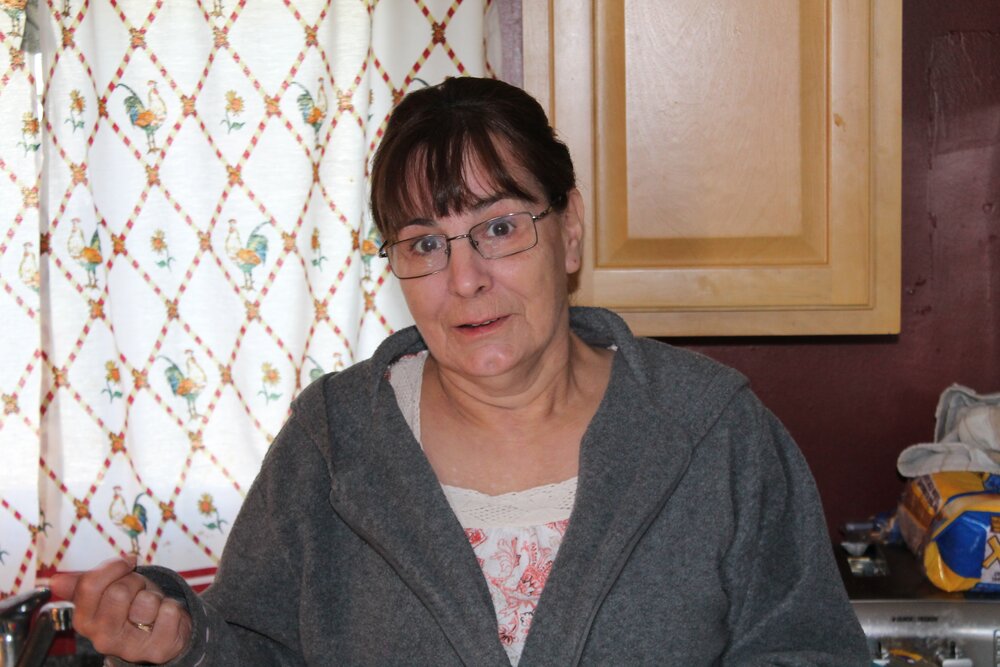 It is with heartfelt sorrow, the family of Maureen “Moe” Asselstine, wife of the late Robert Asselstine, announce her passing on Monday, December 26, 2022 at the Saint John Regional Hospital, surrounded by her family.

Born on October 27, 1953, in Saint John, she was a daughter of the late Bernard and Helen (Latulip) Mason. Moe was employed with the Great Canadian Dollar Store for many years as a key clerk. She was an avid bingo player, loved watching Netflix, and spending time with friends and family, She will be missed by all who knew her.

Besides her parents and husband, Moe is predeceased by her first husband Thomas Lindsay, second husband Edward (Neddie) Savoie and brother-in-law Charlie Patterson.

In keeping with Moe’s wishes, there will be no visitation. Funeral Service will be held on Friday, December 30, 2022,from Kennebecasis Community Funeral Home, 152 PettingillRoad, Quispamsis (849-2119) at 10AM. For those unable to attend, Moe’s service will be livestreamed and can be viewed at www.kennebecasisfh.com Interment to take place at St. Joseph’s Cemetery. In lieu of flowers, donations in memory of Moe can be made to the NB Lung Association or to the Heart and Stroke Foundation of New Brunswick. O

Share Your Memory of
S.
Upload Your Memory View All Memories
Be the first to upload a memory!
Share A Memory