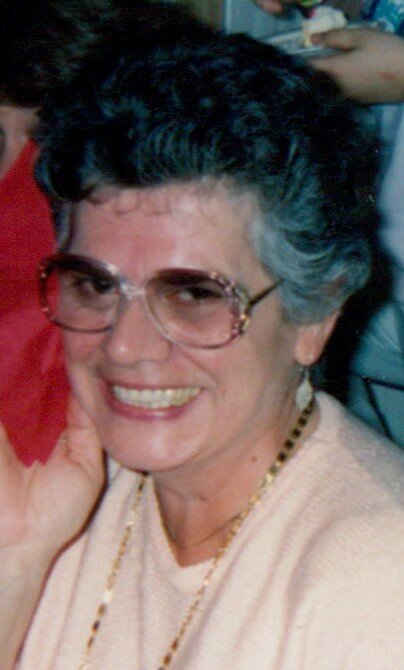 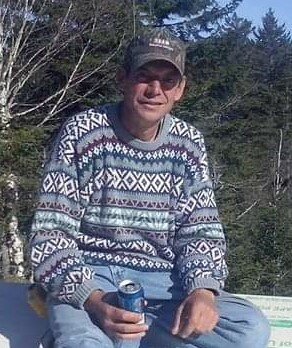 It is with great sadness the family of Rose Mary “Bunny” Snow (July 30th 1938) and Myles Andrew Snow (January 4th 1966) announce their passing, which occurred unexpectedly on Friday December 2nd 2022 in their home on the Kingston Peninsula.

Bunny was born and grew up in Saint John, enjoyed shooting darts, social outings at the Legion, crocheting, being surrounded by family, friends, and company of the neighborhood cats.

Myles was born in Saint John, spending some of his childhood in Ontario until the family returned to New Brunswick.  He was an excellent carpenter – even building the home that he lived in with his Mum on the Peninsula.  He could fix anything from a VCR to a vehicle.

Bunny was predeceased by her sister Marie Shannon.

Arrangements under the care of Kennebecasis Community Funeral Home, 152 Pettingill Road, Quispamsis (506-849-2119). There will be an intimate Mass of Christian Burial  at St. Mark's Catholic Church, on Thursday, December 8, 2022, at 10AM. A reception to follow at Eileen and Wanda Galloway's residence.

Donations in Bunny and Myles’ memory can be made to St. Mark’s Catholic Church.

Share Your Memory of
Rose "Bunny" & Myles
Upload Your Memory View All Memories
Be the first to upload a memory!
Share A Memory