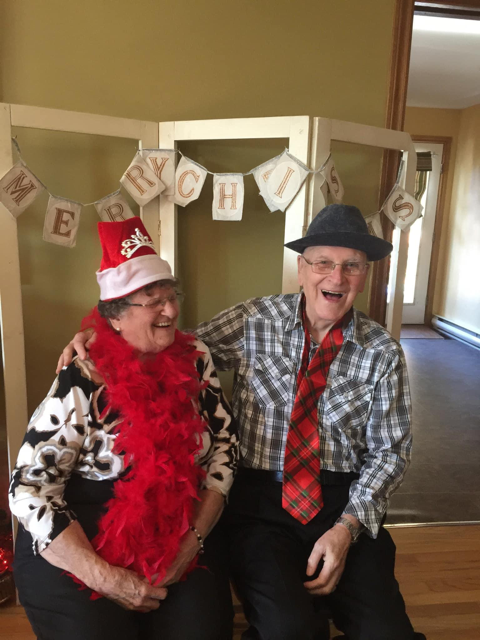 It is with heartfelt sorrow, the family of Joan Elizabeth MacPhee, wife of the late N. Ervin MacPhee, announce her passing on Monday, November 21, 2022, at Shannex-Embassy Hall, Quispamsis.

Born on December 22, 1931, in Saint John, she was a daughter of the late Raymond and Myrtle (Keirstead) Marr. Joan began working at Calp’s and then at the Riverside Country Club, as a bookkeeper for many years until her retirement. She was a long-time member of St. Paul’s Anglican Church, Rothesay. Joan was an avid sports fan, from baseball, to hockey, golf and curling, she enjoyed them all. She and Ervin enjoyed bowling and were members of several leagues in the area. Joan enjoyed gatherings with her friends to play bridge. She will be missed by all who knew her.

Besides her parents and husband, Joan is predeceased by her brother Alexander Marr.

In keeping with Joan’s wishes, there will be no visitation. Funeral Service will take place at St. Paul’s Anglican Church, Rothesay, on Tuesday, December 6, 2022 at 11AM. Interment will take place at Ocean View Memorial Gardens. For those unable to attend, the Funeral Service will be livestreamed and can be view at Joan’s Obituary at www.kennebecasisfh.com. Remembrances in memory of Joan may be made to the Heart and Stroke Foundation or to the ALS Society of NB.