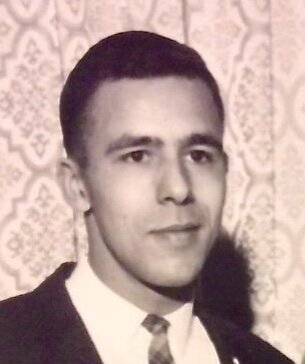 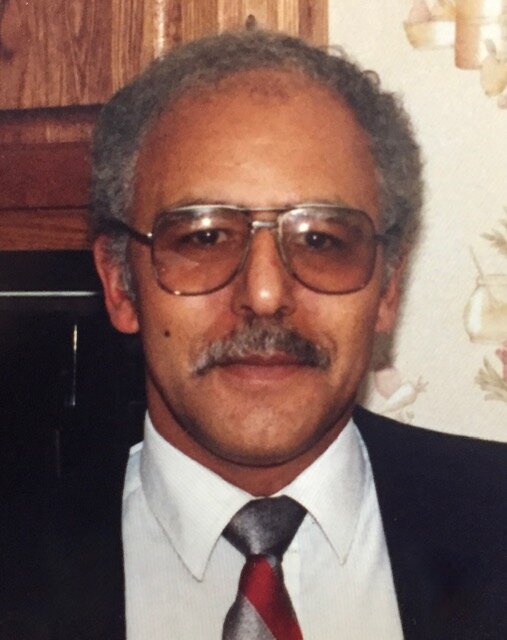 Sicard, Wendell Graham - Wendell passed away on Tuesday, August 23, 2022 at his residence in Nauwigewauk, N.B surrounded by family. He was born on April 18, 1942 in Yarmouth, N.S. to the late Leo and Violet Sicard.

Wendell was employed for many years as a Project Manager for Public Works in Halifax and Saint John until his retirement.

Wendell had many interests but it was sailing, restoring antique cars and flying model airplanes that brought him the most joy. He faced many challenges in the last year but met them head on. We want to thank Dr. Collings and his staff, the Oncology department and the “chemo girls”, paramedics and first responders. He wanted to give a shout out to the Province of N.B. and I quote “Get those ambulances some new shocks!” Wendell always looked on the positive side and “gave the cancer hell.” Those who knew him were blessed to have him in their lives.

As per his request, there will be no visitation or funeral service. Arrangements are under the care of Kennebecasis Community Funeral Home, 152 Pettingill Rd., Quispamsis (849-2119). For those who wish, remembrances may be made to the Pancreatic Cancer Society or to a charity of the donor’s choice.

Share Your Memory of
Wendell
Upload Your Memory View All Memories
Be the first to upload a memory!
Share A Memory