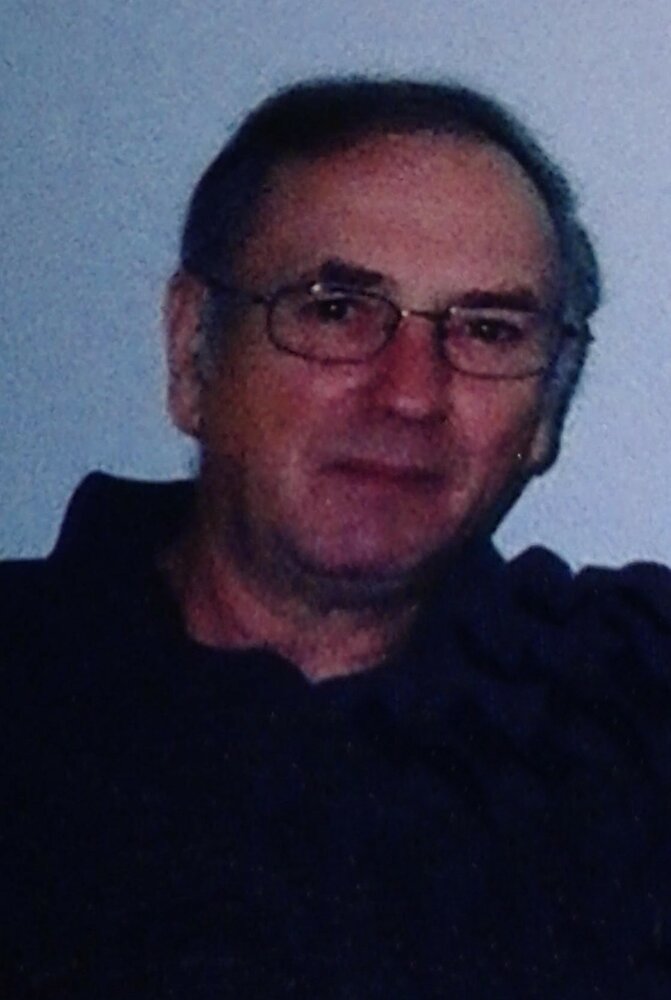 On July 8 th , 2022, Carmen Glen Smith, beloved husband of the late Moira (Grant) Smith, passed away at the Kingsway Care Centre. Born on April 13, 1943, he was the son of the late Jesse and Mimi (Ripley) Smith.

Prior to retirement, Carmen was a print pressman at Lingley Printing Co. for nearly four decades. He volunteered with the Fairville Outing Association for several years and enjoyed playing darts during his free time.

Carmen is survived by his sons: David Smith, Dale (Jamie) Smith, and Scott Smith (Amanda Harrison); grandchildren: Cooper, Colby, and Carson Smith; as well as several nieces and nephews. Carmen was the last surviving member of his immediate family.

Arrangements are under the care and direction of Kennebecasis Funeral Home, 152 Pettingill Road, Quispamsis, NB (849-2119). In keeping with Carmen’s wishes, no formal visitation or service will be held. A private family interment will take place in Saint Mary's Roman Catholic Cemetery, Souris, PEI, at a later date. Memorial donations can be made to the Heart and Stroke Foundation, Alzheimer's Society, or a charity  of the donor’s choice, and online condolences may be placed at www.kennebecasisfh.com.

Share Your Memory of
Carmen
Upload Your Memory View All Memories
Be the first to upload a memory!
Share A Memory