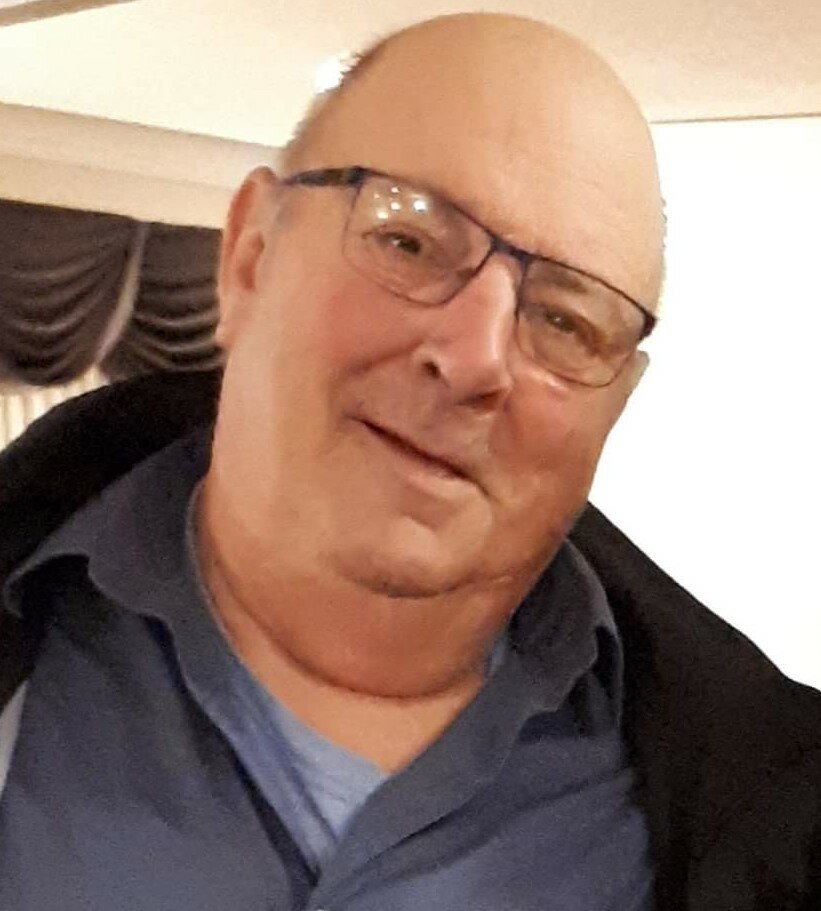 It is with heartfelt sorrow, the family of Leslie Weldon MacFarland, husband of the late Karen (Thompkins) MacFarland, announce his passing on Wednesday, May 4, 2022 at the Saint John Regional Hospital.

Born in Clifton Royal, NB on August 15, 1950, he was a son of the late Robert and Polly (Greer) MacFarland. Leslie was a heavy equipment operator, working with several companies until his retirement. He enjoyed spending time with his family, especially with his grandson Keith where they enjoyed cutting wood in the winter or going to the races in the summer. He will be missed by all who knew him.

Besides his parents, Leslie was predeceased by his brother John.

In keeping with Leslie’s wishes, there will be no visitation or formal funeral service. Arrangements are under the care and direction of Kennebecasis Community Funeral Home, 152 Pettingill Road, Quispamsis (849-2119). A graveside service will be held at St. Paul’s Anglican Church Cemetery,Whitehead, on Saturday, May 14, 2022 at 3PM. Friends and family are invited to the Royal Canadian Legion, Branch #62, Moss Glen, to celebrate Leslie’s life following the graveside service. Remembrances may be made to the SPCA or to a charity of the donor’s choice would be appreciated.

Share Your Memory of
Leslie
Upload Your Memory View All Memories
Be the first to upload a memory!
Share A Memory