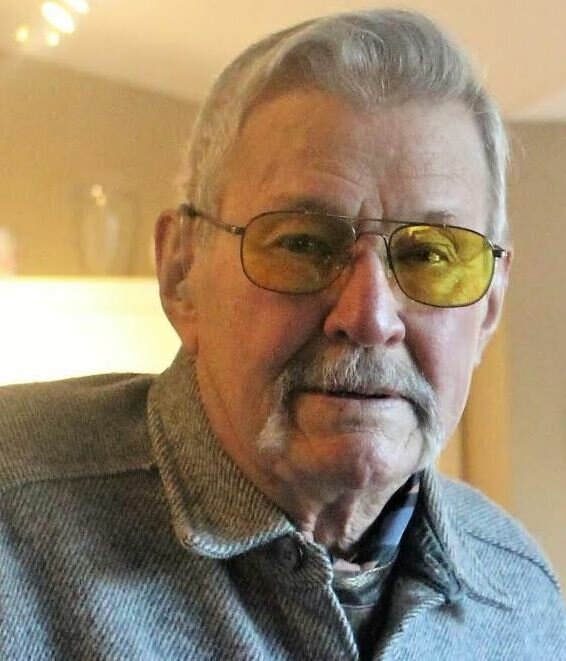 Get Directions
Tuesday
3
May

Burial- At a Later Date

It is with heavy hearts that the family of Theodore “Ted” Severin, of Quispamsis, husband of Ida (LeBlanc); announces his passing which occurred on Thursday, April 28, 2022, at the Saint John Regional Hospital. Ted was born on January 10, 1935, in Reading, Pennsylvania. He was the son of the late, Theodore and Bertha (Zwicky) Severin.

Ted will be remembered as an intelligent and hardworking person. After graduating from the University of Notre Dame in South Bend, Illinois with a BBA in Commerce, he served his country in the United States Army A-Battery, 1st Howitzer Battalion, 22nd Artillery based out of Fort Hood, Texas followed by his deployment in Zirndorf, Germany from 1957 – 1959. Ted's professional career was spent working for NB Tel, until his retirement in 1989. Ted loved to spend time outdoors at his camp on Darlings Island, where he duck hunted. He enjoyed all of the shooting sports and was an avid fly fisherman. Ted was a life member of Bell Pioneers, Hampton Rifle and Pistol Club, the NRA and NFA. He and Ida had been married for 62 years and in those 62 years, they built a loving family which Ted was very proud of.

He is survived by his loving wife, Ida; his son, Trevor (Penny Seelye) Severin; sister, Eleanor (Dick) Houck; as well as several nieces, nephews and friends. He was predeceased by his parents and his sister Wilma Severin.

Ted’s family would like to thank the staff and volunteers of Kennebecasis Extra Mural, Palliative Care at the Saint John Regional Hospital and Dr. Ann Jansen. We appreciate your kindness, care and friendship given to Ted.

Share Your Memory of
Ted
Upload Your Memory View All Memories
Be the first to upload a memory!
Share A Memory