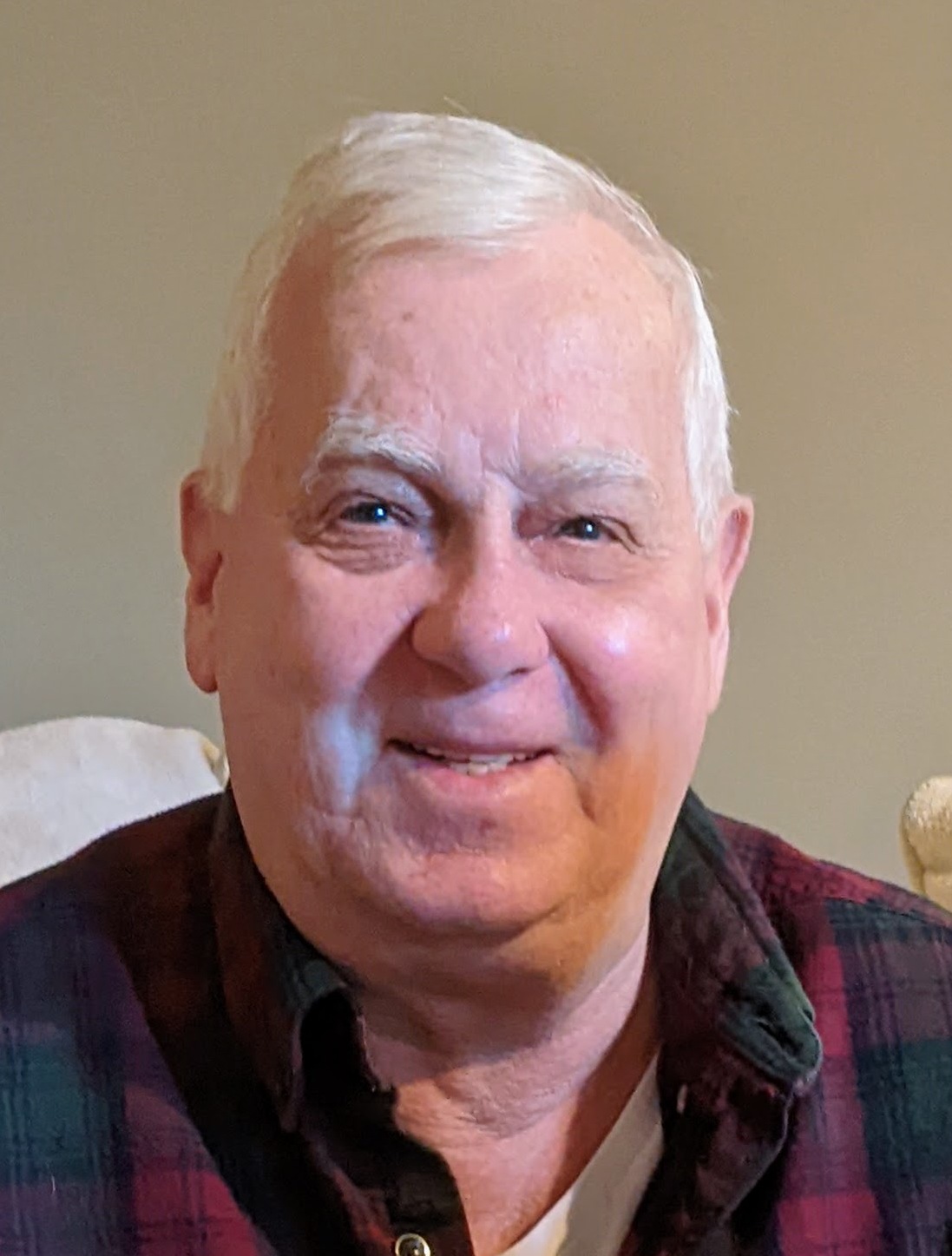 It is with heavy hearts that the family of Wayne Roderick Marsh announces his unexpected passing which occurred on Monday, April 18, 2022. Born on December 25, 1949, in Millcreek, Nova Scotia, Wayne spent the last 50 years as a resident of the Kingston Peninsula.

During his life, Wayne worked as a Branch Manager for Speedy Auto Glass, from where he retired to build his own business in Marsh Enterprises. He will be remembered as being an avid sports fan who enjoyed all different kinds of sports, especially the Maple Leafs, Blue Jays, and the Buffalo Bills. Wayne was proud of his family and adored his grandchildren.

Papa Wayne adored his grandchildren, and always brought them treats each time he visited, usually on Sundays. Quentin and Daxton would say “Hi Papa Wayne, How are you Papa Wayne, Did you bring puddings? Papa Wayne and Ethan would spend endless hours talking about their fondness of trucks, and truck accessories. Papa Wayne also introduced Ethan to the ‘best meat ever’ in Bolonga at an early age in life.

Donations made in memory of Wayne may be given to the charity of your choice. Online condolences may be placed at: www.KennebecasisFH.com

Share Your Memory of
Wayne
Upload Your Memory View All Memories
Be the first to upload a memory!
Share A Memory