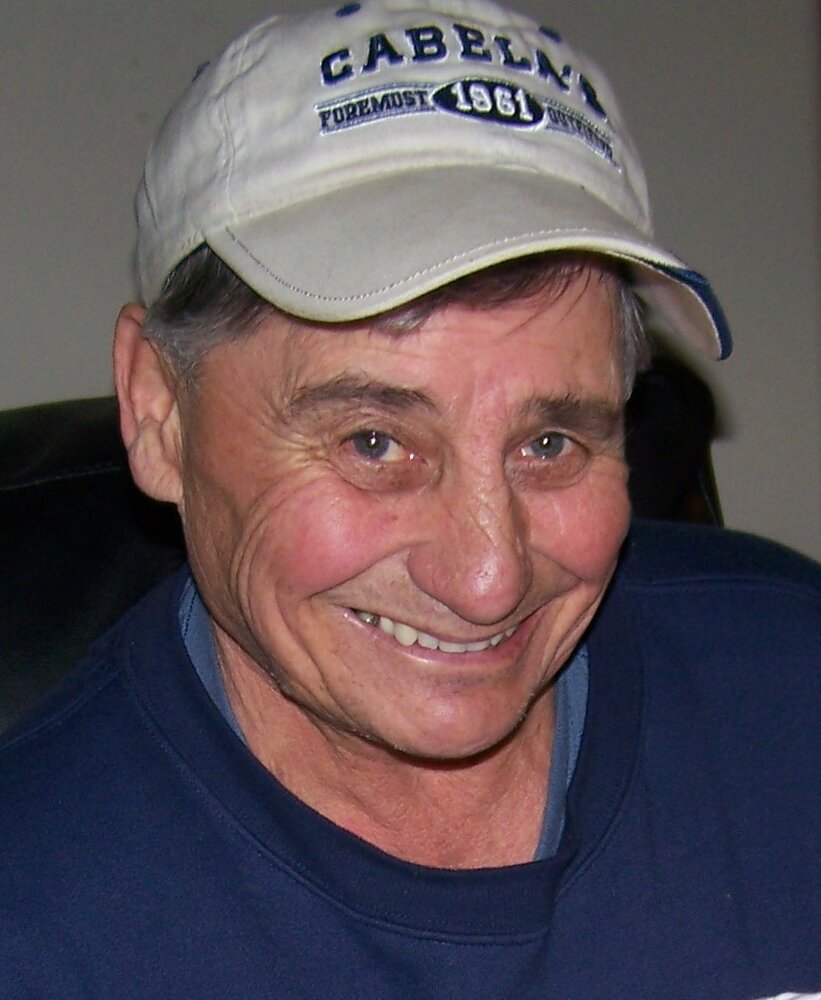 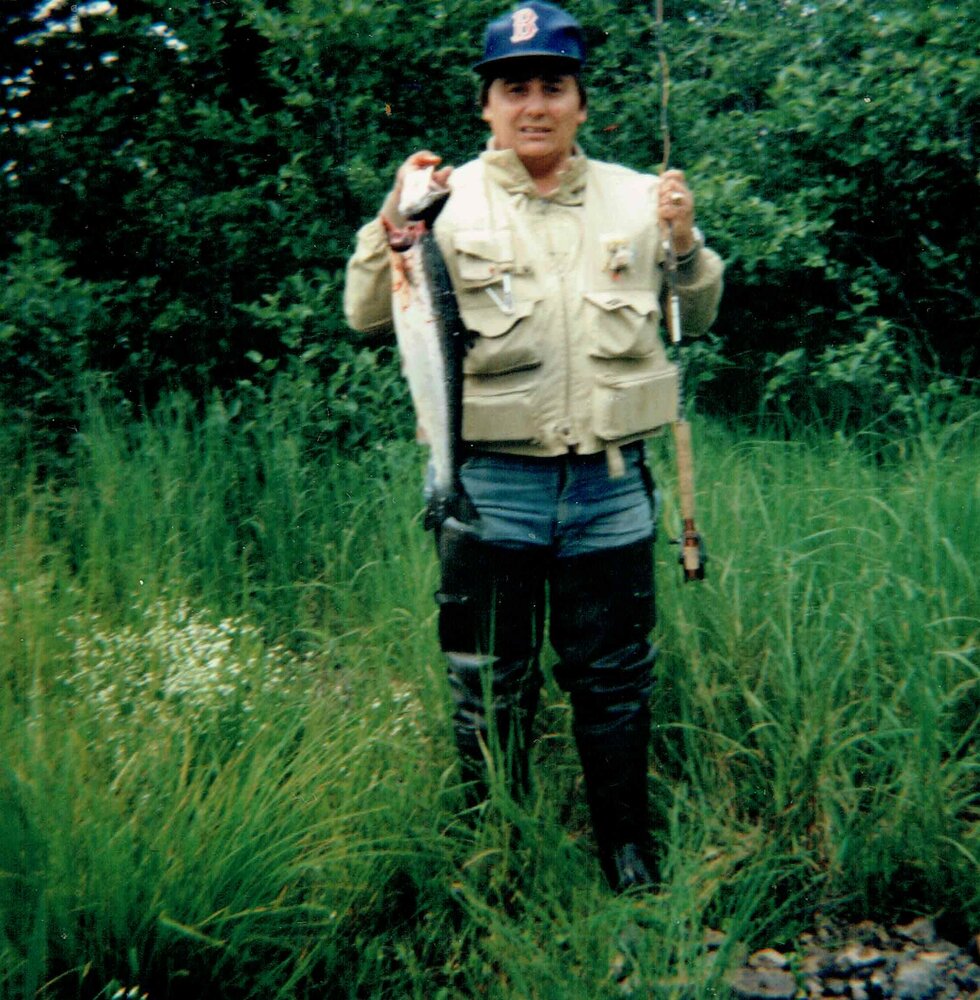 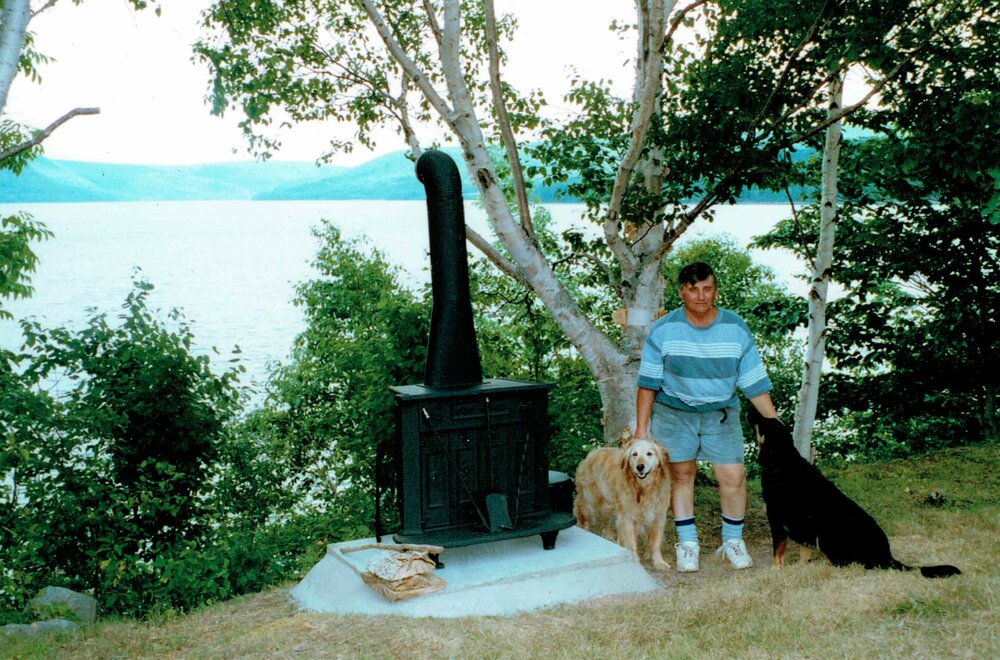 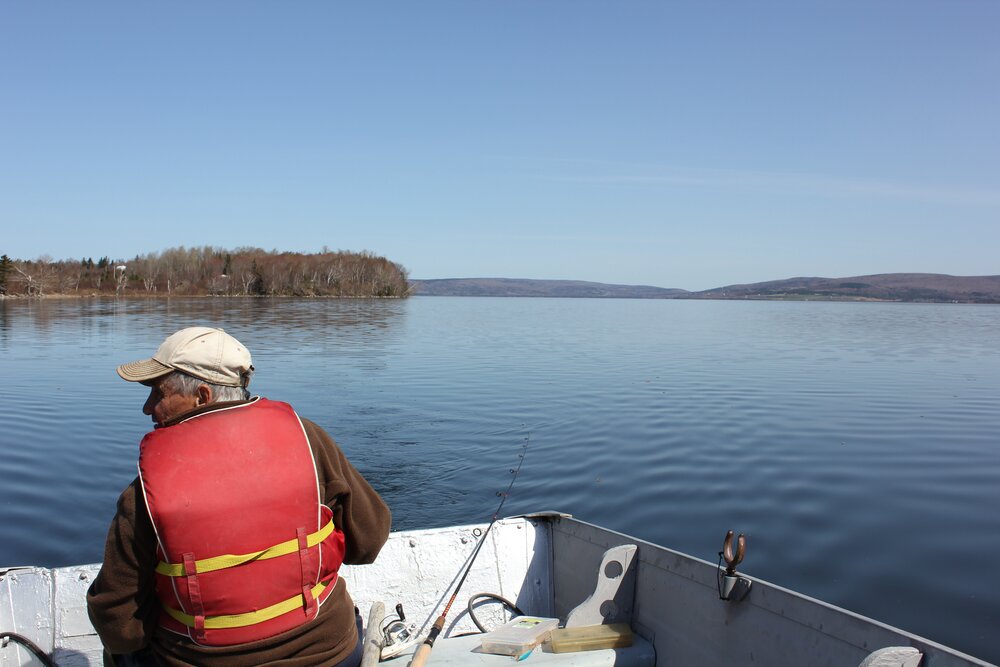 Wayne was a life- long resident of Coxheath until his retirement when he moved to his beloved Lake Ainslie home.  He was a graduate of Riverview High School, Coxheath and the Nova Scotia Institute of Technology, Halifax where he received his Social Worker diploma.  Wayne worked for Social Services of Nova Scotia for thirty years until his retirement.

Many happy years were spent with his companion dogs at Lake Ainslie.  Wayne will be fondly remembered by his family and friends as a great fishing and hunting buddy and for his friendly and welcoming personality.  He loved music and playing his guitar and his favourite NHL team the Detroit Red Wings.  Wayne enjoyed participating in his son Kris’s sports, such as coaching baseball, umpiring baseball and attending many years of hockey activities.  He was proud to become a grandfather and enjoyed watching his grandson play hockey.  Also in recent years, attending the Screaming Eagles hockey games with his sister at Centre 200 was a highlight of his winter months.

Arrangements are under the care of Kennebecasis Community Funeral Home, 152 Pettingill Rd. Quispamsis (506-849-2119). An interment at St. Mark's Anglican Cemetery, Coxheath will be announced at a later date. Remembrances in memory of Wayne can be made to the Saint John SPCA.

Share Your Memory of
Wayne
Upload Your Memory View All Memories
Be the first to upload a memory!
Share A Memory