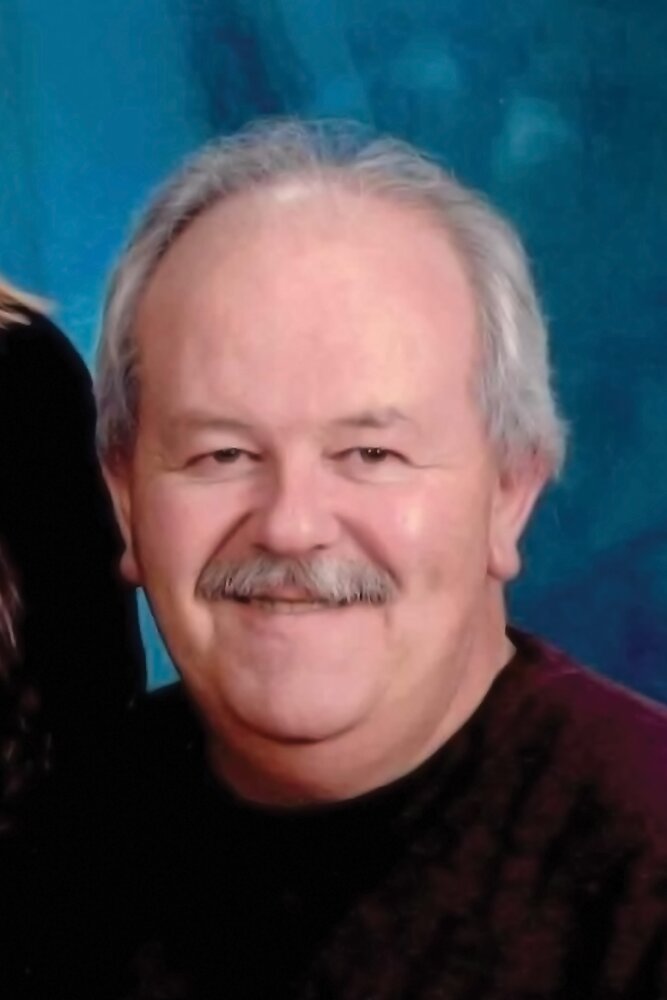 It is with heartfelt sorrow, the family of Gordon “Gord” Edward McIntyre, announce his passing on Sunday, March 20, 2022, at the Saint John Regional Hospital, with his wife and two daughters by his side.

Gord was born in Sussex on September 16, 1956, the son of Elizabeth “Betty” (Hughes) and the late Ralph McIntyre. Gord was employed as Chemical Atlantic Manager for Seaboard Transport for twenty years. His phone conversations with his fellow workers would always end with a “10-4".

Gord had a passion for cars, especially cleaning them. He loved and cleaned anything with four wheels, which included his lawnmower. In addition, he enjoyed landscaping, movies, music, and times with his family.

Resting at Kennebecasis Community Funeral Home, 152 Pettingill Road, Quispamsis (849-2119) with visiting on Saturday, April 2, 2022, from 10 AM-12 PM. A private celebration of Gord’s life to follow. Interment to take place at a later date. For those who wish, remembrances may be made to the Heart and Stroke Foundation of New Brunswick, or to a charity of the donor’s choice would be appreciated. The family kindly asks anyone who will be attending, to respectfully wear a mask and show proof of vaccination.

Share Your Memory of
Gord
Upload Your Memory View All Memories
Be the first to upload a memory!
Share A Memory