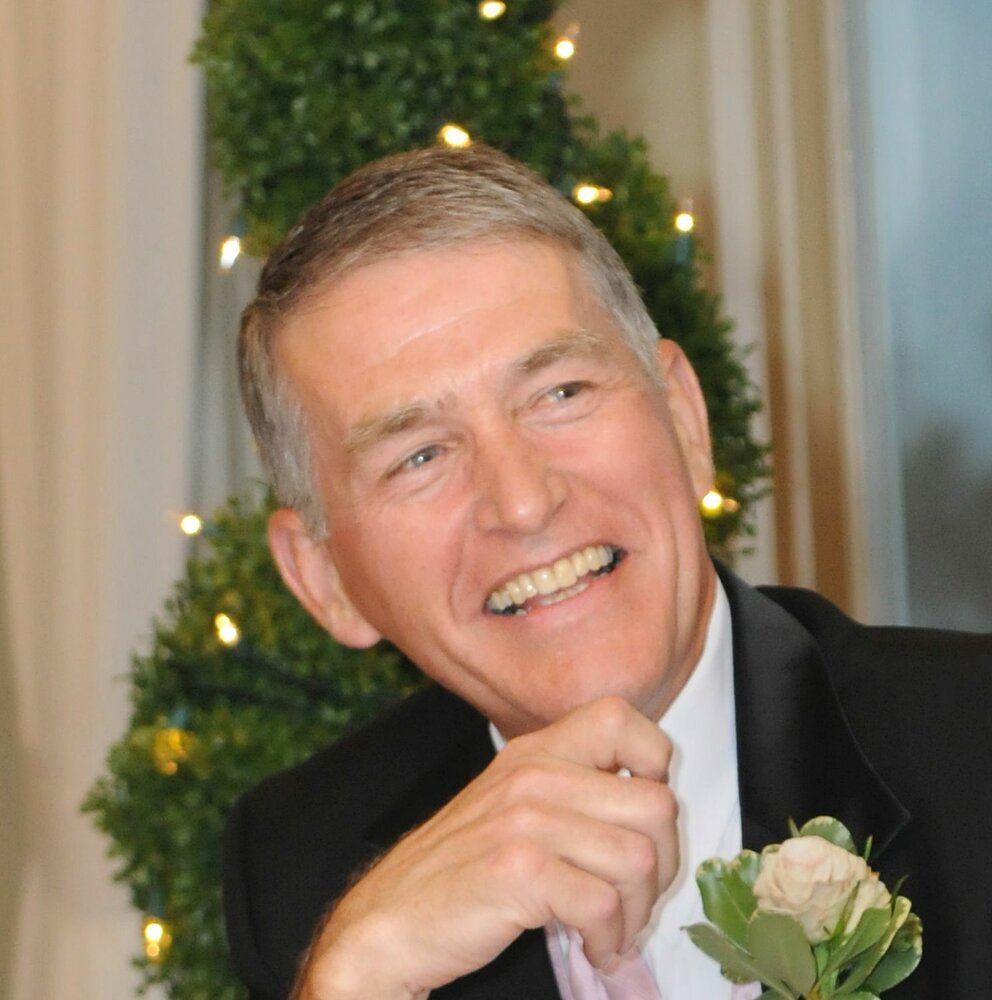 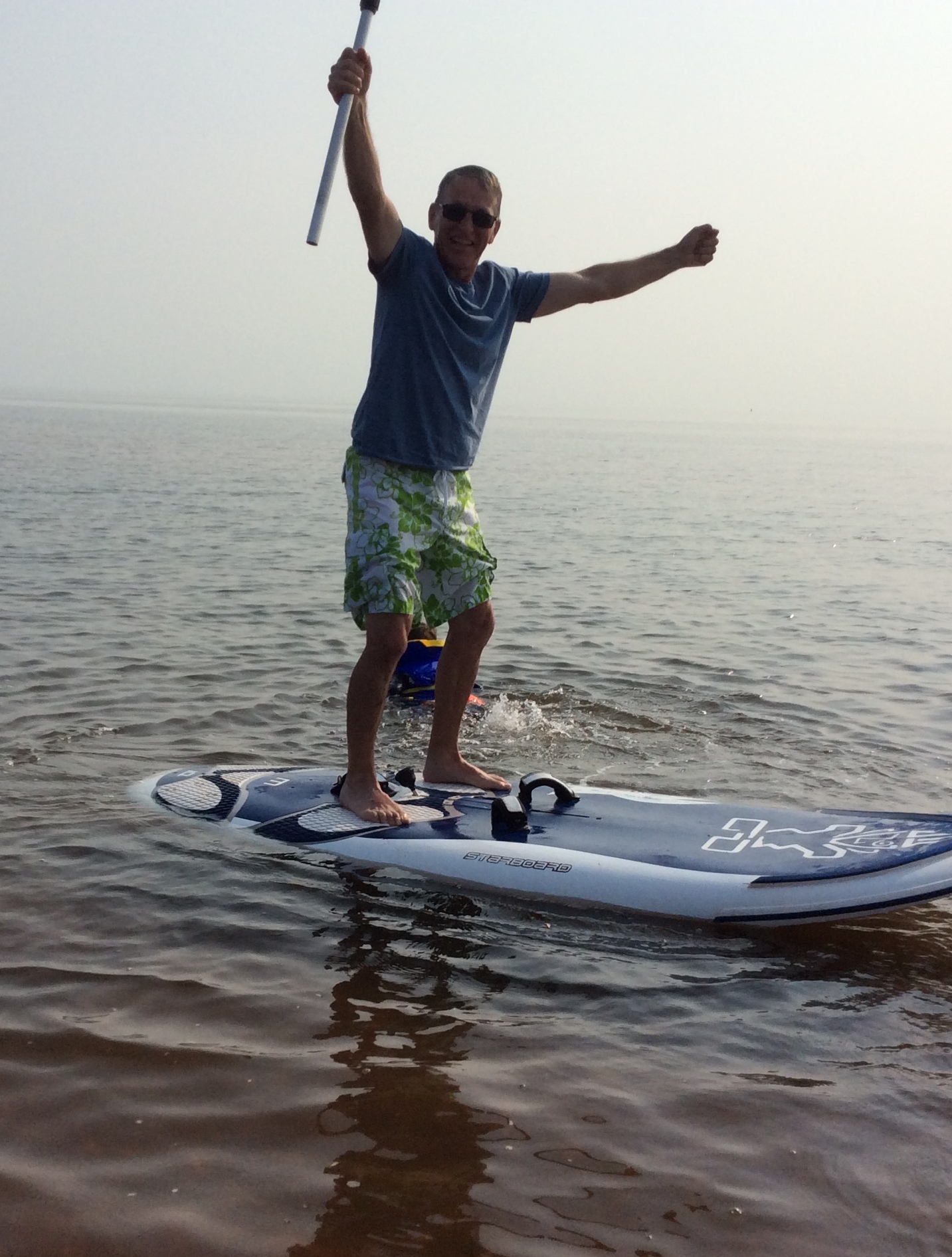 It’s with great sadness, yet gratitude for a life well lived, that the family of Scott (Raymond) MacDonald announce his passing on March 20, 2022, at the Saint John Regional Hospital.

Born in 1947 in North Wiltshire, PEI, Scott was the son of the late John and Lorna MacDonald.

Scott is survived by his wife of 53 years, Carol.  Together, they raised their family on different coasts of Canada, from newlyweds in Smithers, BC to Cape Breton, NS, and eventually settling in Quispamsis, NB.  Besides his wife Carol, Scott is survived by his son Lee (Diane) and their daughter, Ariel, of Halifax, NS; daughter Kim, her sons Evan and Mitchell, and their Dad, Mike, of Quispamsis, NB; brother Robert (Mary) MacDonald of Edson, AB, and Stephen (Sandy) of Berwick, NS; several nieces, nephews and many cousins.  Scott was predeceased by his brother, Alan, sister-in-law Charlotte, and nephew, Tim.

Scott was the second of four boys.  Friends and family loved the stories of these boys growing up in rural PEI and the trouble they got into.  Scott moved to Windsor Junction, NS, in his teens where he met his high school sweetheart, Carol.  They married in 1968 before moving to BC for Scott to begin working for NAV Canada, a career which spanned 35 years and several moves along the way.  Not one to sit around after his retirement, he quickly found himself working the winters at Kent and spending the summers on the golf course.  Scott and Carol loved to travel; they had many trips and memories and looked forward to summer vacations on the South Shore of PEI.

The family would like to thank the many doctors, healthcare professionals and staff who helped Scott over the last few months, especially Dr. Love and the nurses of the Palliative Care Unit at SJRH.  The care and compassion shown to Scott in the last few weeks was outstanding and so much appreciated by the family.  Every time Scott left the hospital or had a visit from Extra Mural when he was home, the family thought – what great care he had received.

At Scott’s request, there will be no formal service and Interment will take place at a later time with family. Arrangements are under the care and direction of Kennebecasis Community Funeral Home, 152 Pettingill Road, Quispamsis (849-2119).  In lieu of flowers, please consider a donation to a charity that is close to your heart, tell your family how much they mean to you, or share a funny story or kind words about Scott. Online condolences may be made at www.kennebecasisfh.com

Share Your Memory of
Scott
Upload Your Memory View All Memories
Be the first to upload a memory!
Share A Memory