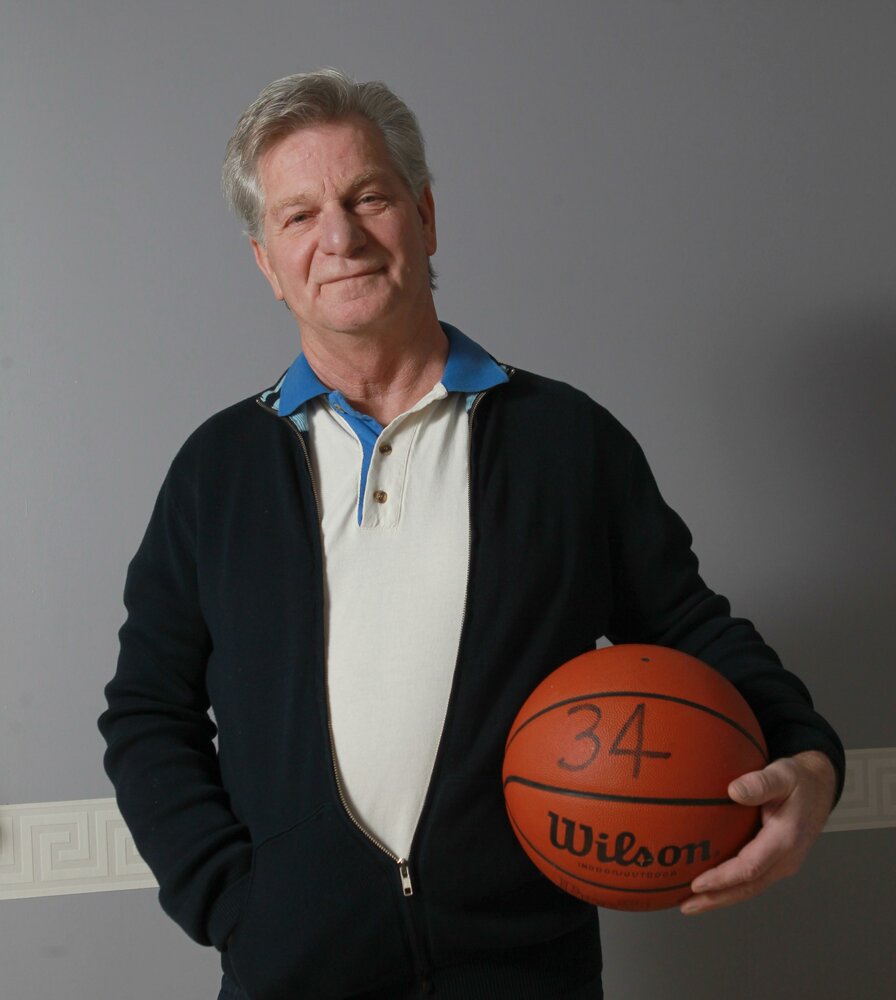 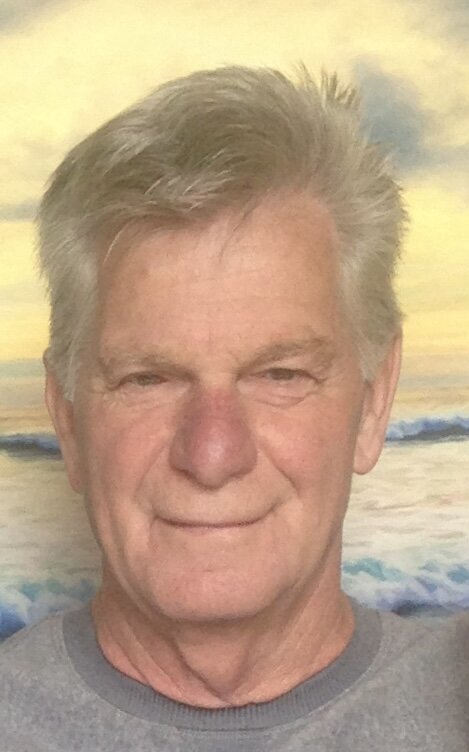 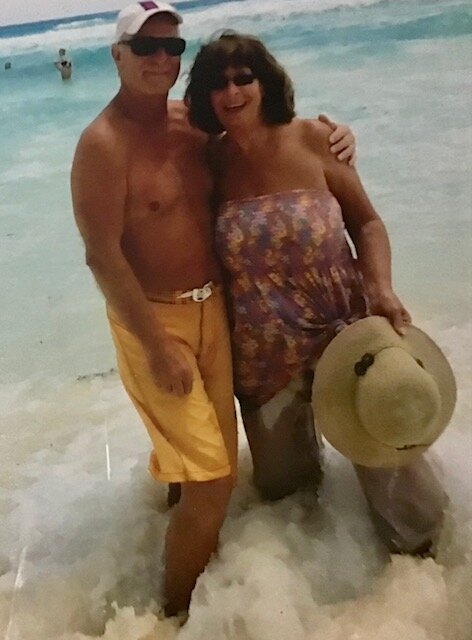 It is with an appreciation for a life well lived, that we announce the passing of Dennis D. Rollins, beloved husband of Susan (Allison) Rollins, on Tuesday, February 1, 2022, at the Saint John Regional Hospital. Dennis was born on October 9, 1943. He was the son of the late, Clarence “Bunt” Rollins and Eva (Jenkins)Rollins.

Dennis would hope to be remembered with a smile. He had many passions, the strongest of these was his beautiful bride. From the time he met her, he knew this girl would be the center of his life and she remained his rock for 58 years.

Dennis was happy to share his love for the Tobique with his sons; Peter and Darren, and grandsons. Their annual 3 day canoe trip down the Little Tobique became a June ritual and happily (sometimes surprisingly), they always returned unharmed from their adventure.

Dennis was an Automotive Mechanic by trade but his love for basketball remained throughout the years.  From playing basketball in his teens to volunteer coaching in the KV area for 35 years, his love for the game remained. His son in law Glen, aware of Den’s passion, gifted him a bucket list trip to the Final Four in New Orleans and another to see his beloved North Carolina Tarheels play Duke University. After this trip, Glen retained a number 1 ranking with his father in law.

In retirement years, Den & Sue traded the snow and cold of New Brunswick for the sun and sand of Mexico. They generously shared their piece of paradise with their kids, grandkids and extended family. Julie and her Dad enjoyed long walks on the beach together while contemplating life. And, as holding with his competing nature, he would never allow Jules to walk longer, faster or further than he did.

The cottage at Chance Harbour was the special place Den & Sue spent most of their time. Den took great pride in creating an “English Garden” for his bride from Liverpool, England, at their cozy cottage. They spent many memory filled hours enjoying the beautiful Bay of Fundy.

We will remember Dennis with a smile. His love & laughter (also wit and sarcasm) will remain in the hearts of those who loved him.

Arrangements are under the care of Kennebecasis Community Funeral Home, 152 Pettingill Road, Quispamsis, (849-2119). In keeping with Dennis’s wishes a celebration of his life, will be held at a later date when family and friends can gather. In lieu of flowers or donation, the family asks that you do something kind for someone else unexpectedly, and without explanation.

Share Your Memory of
Dennis
Upload Your Memory View All Memories
Be the first to upload a memory!
Share A Memory