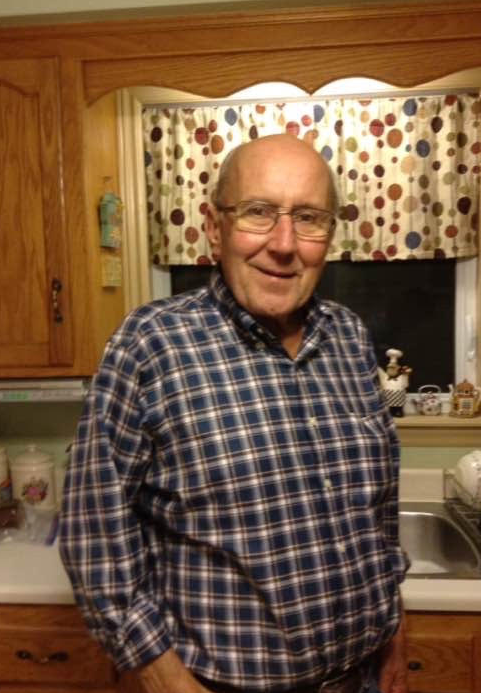 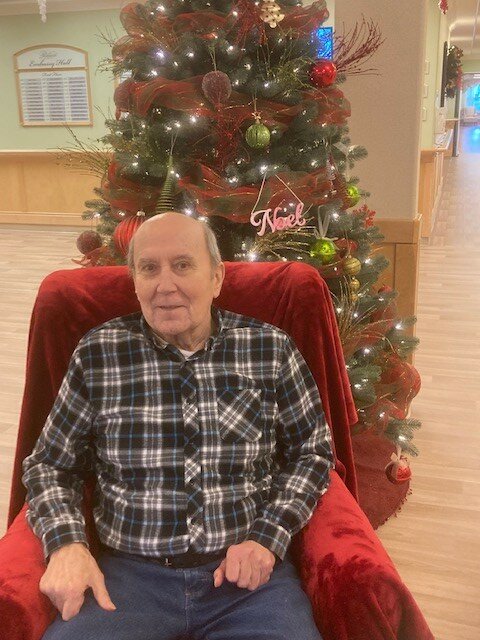 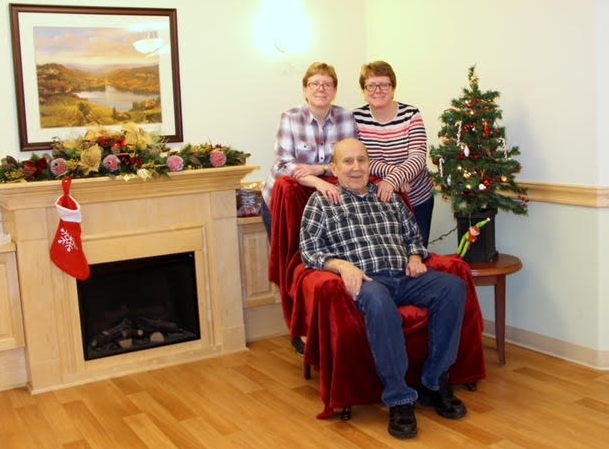 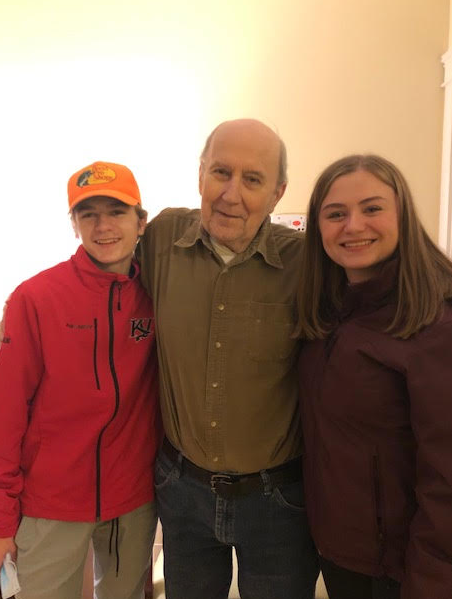 It is with heartfelt sorrow, the family of David “Ray” DeGruchy, husband of the late, Marion (Horton) DeGruchy, announces his passing which occurred on Wednesday, January 26, 2022, at his residence, Shannex Embassy Hall. Born in New Glasgow, Nova Scotia, on October 19, 1944, he was the son of the late Thomas and Memlo (Fraser) DeGruchy.

Ray will be remembered as being a man of few words who had a quiet strength to his character. He was a very “hands on” father and grandfather. He took great pride in his children and enjoyed taking them on summer trips to PEI or Calais, ME. Ray liked to keep his family active by enrolling them in different sports, cheering them on in his own special way. He took a very active role in the lives of his beloved grandchildren. They will always remember the time they spent with their grandparents during their school years and will find peace knowing their grandfather was very involved in their growing up. Ray’s family will keep him in their heart’s every time they hear a train whistle, or when the moment strikes to call upon Ray’s quiet strength.

Arrangements are under the care of Kennebecasis Community Funeral Home, 152 Pettigill Rd. Quispamsis, (849-2119). A Funeral Liturgy Service will be held in the Kennebecasis Funeral Home Chapel, on Thursday, February 3, 2022, at 2:00 PM. Interment will take place at a later date where Ray will be reunited with his wife in Nova Scotia. Donations made in memory of Ray may be given to Bobby’s Hospice or the SPCA. Online condolences may be placed at: www.KennebecasisFH.com

Share Your Memory of
Ray
Upload Your Memory View All Memories
Be the first to upload a memory!
Share A Memory