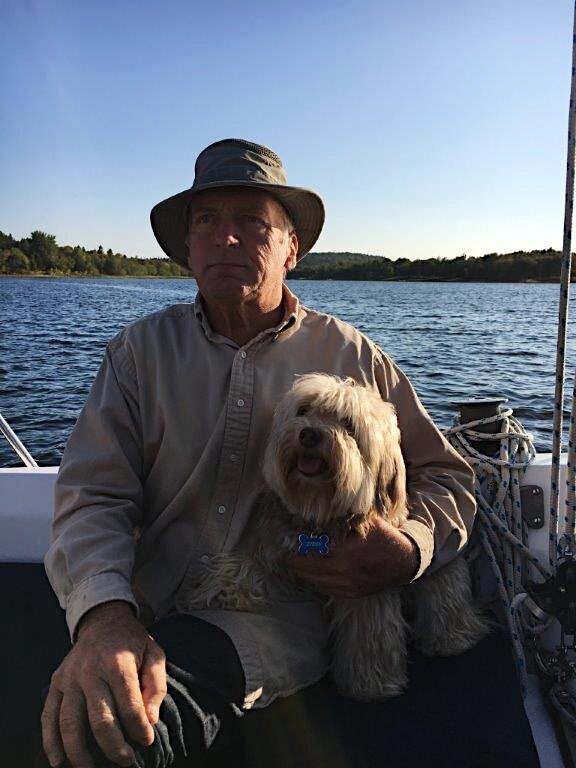 With heavy hearts we say goodbye to Warren Peter Myers who passed peacefully at his home in Rothesay on December 29, 2021.

Peter was born in Sussex on December 12, 1950 and enjoyed a childhood full of activity, friendships, and adventure—all of which he placed great value on the rest of his life through sports, work, community, and travel.

He was an avid sports fan and excelled in basketball, baseball, hockey, and curling, which earned him several inductions into the Sussex Sports Hall of Fame. He found his perfect balance of comradery and strategy in curling and competed for nearly 40 years, with highlights ranging from winning the National Legion Curling Championship in 1985 through to representing New Brunswick in the Canadian Senior Men’s in 2010, and at the Canadian Master’s in 2011, and qualifying again in 2016.

Emotionally and physically strong, Peter showed he cared for his loved ones through lending a hand. Whether it was using his skills as a contractor to help someone around their property, loading something onto his truck, plowing out neighbours with his tractor, picking up a hitchhiker and taking them to their destination, or changing a stranger's tire on the highway, he never hesitated to help someone in need.

His quiet kindness, steadfast work ethic, and untiring curiosity allowed him to touch the lives of many people, and most of all made him a great friend, a loving partner, and a wonderful father. He enjoyed many trips over the years including to Boston, Expo 67, the 2012 Olympics in London, as well as ski trips that he got to experience with both of his daughters. He also took great pride in driving Abbey and her horses to Ontario for competitions and visiting Christiana during her graduation in Scotland.

In lieu of flowers, Peter and his family have requested that donations be sent to the Sweet Caroline Foundation, to the Saint John Regional Hospital Foundation’s robotic surgery campaign, or to the Thistle St. Andrew’s Curling Club to go toward the ice plant. Peter had a passion for good ice and would be happy to have contributed to making the game better for his fellow curlers and in welcoming newcomers to the game.

Resting at Kennebecasis Community Funeral Home, 152 Pettingill Road, Quispamsis (506-849-2119), visitation will take place on Saturday, January 8th from 11am-3pm, and will be followed by a private service at 4pm. For those unable to attend, a livestream of the funeral service can be viewed on Peter’s obituary at www.kennebecasisfh.com.

Due to Covid-19 health measures placed on indoor gatherings by the Government of New Brunswick, all those 12 and older attending the visitation will be required to show proof of vaccination and a piece of government-issued for entry.

Share Your Memory of
Peter
Upload Your Memory View All Memories
Be the first to upload a memory!
Share A Memory