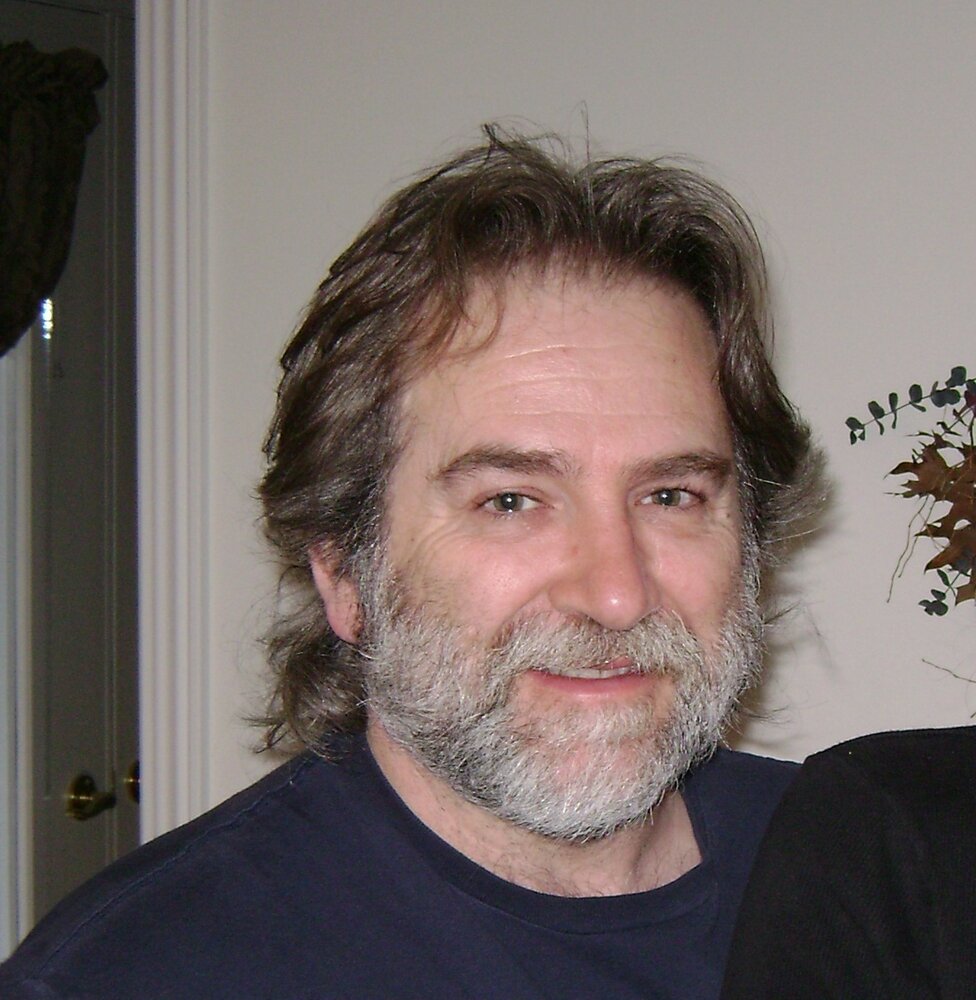 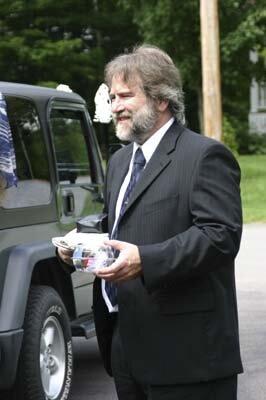 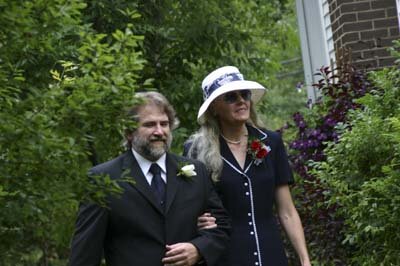 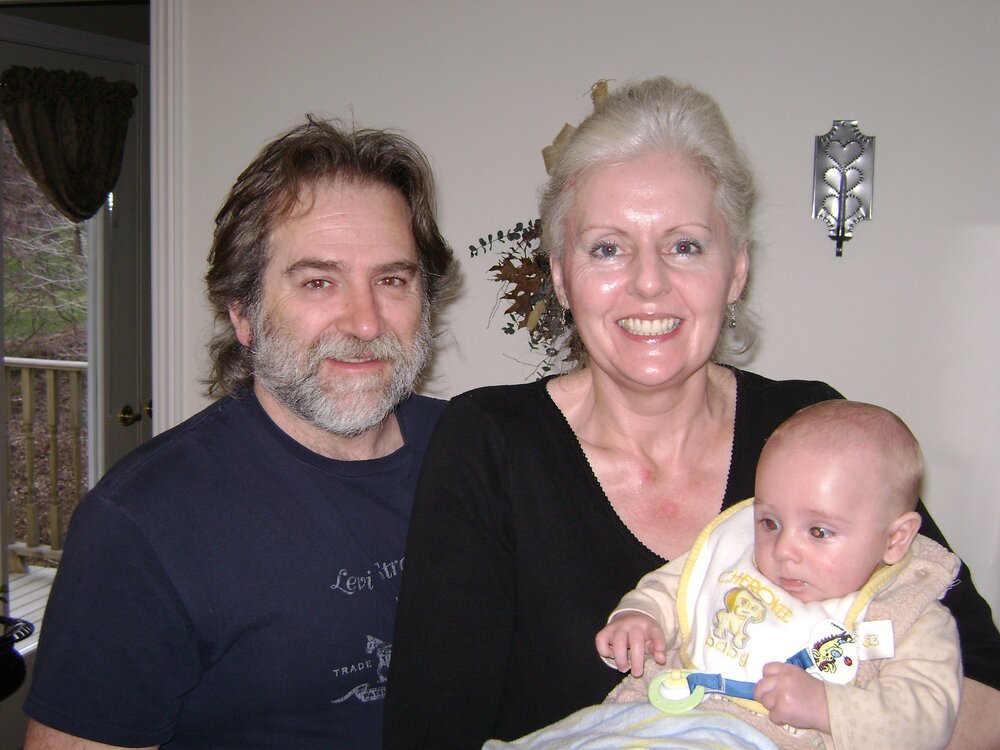 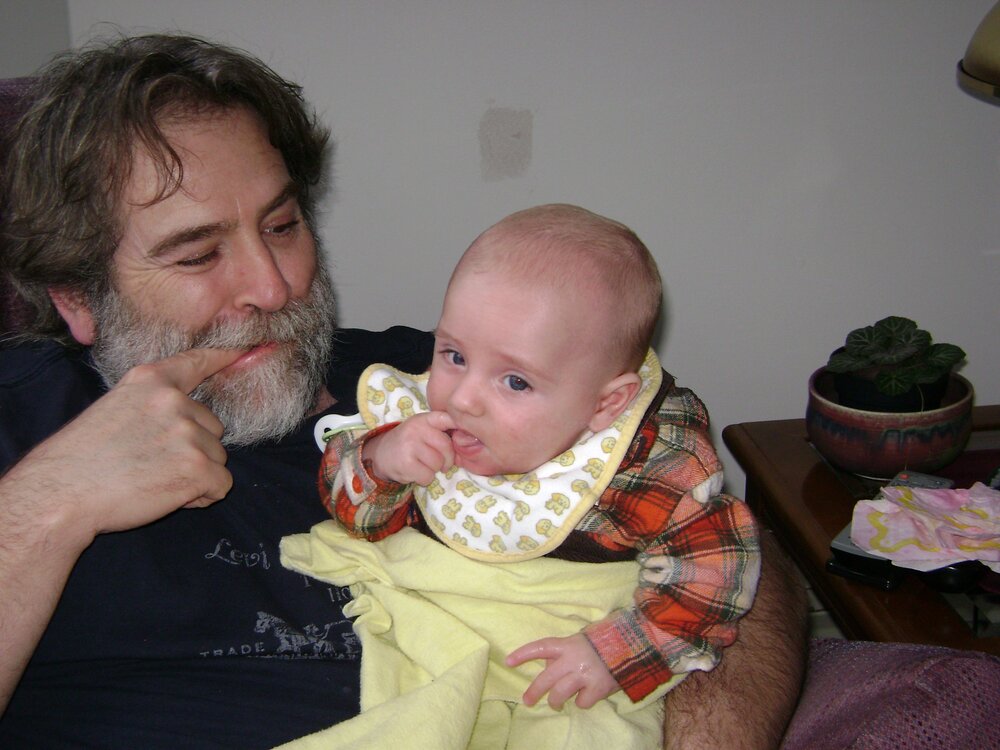 It is with heavy hearts that the family of John F. Hughson, husband of Ellen (Hickey) announces his unexpected passing on Sunday, December 19, 2021, at his residence. John was born on August 2, 1954, in Red Deer, Alberta and was the son of the late, James and Edith (Cooper) Hughson.

During his life, John was a proud husband of 46 years, father, grandfather and nothing gave him more joy than being around all of them.   He had a way of making everyone around him feel cared for.  He had a sense of humor that lightened the mood and made him the guy that everyone wanted to be around.   He was the type of man who put his family first and always found ways to support and love them in his gentle, reserved manner.   John was very dedicated to his career at NB Power, supporting operations roles at both Colson Cove and Point Lepreau Generating Stations, spanning over 40 years.  John loved his work and the people he worked with. He took great pride in the projects he was involved in.  In his spare time John enjoyed going on drives with the love of his life, Ellen.  They would hit the road and just enjoy the simple pleasure of each other’s company and searching out the next great hamburger.  John also had a love for cars and working on them.  Time in the garage with his boys always brought him great joy along with lots of laughter. He enjoyed working on projects around the house and passing those skills onto his boys.

John is survived by his wife and best friend, Ellen; his sons Steven (Erin) and David (Carrie) Hughson; brother, Bill Hughson and sister, Carole Hughson; beloved grandchildren: Ethan, Luke, Carter, Asher and Marcus; as well as several nieces, nephews and friends. He was predeceased by his parents and his brother, Jim Hughson.

Arrangements are under the care of Kennebecasis Funeral Home, 152 Pettingill Rd. Quispamsis (849-2119). In keeping with John’s wishes there will be no visitation or funeral service. Donations made in memory of John may be given to the charity of the donor’s choice.

Share Your Memory of
John
Upload Your Memory View All Memories
Be the first to upload a memory!
Share A Memory