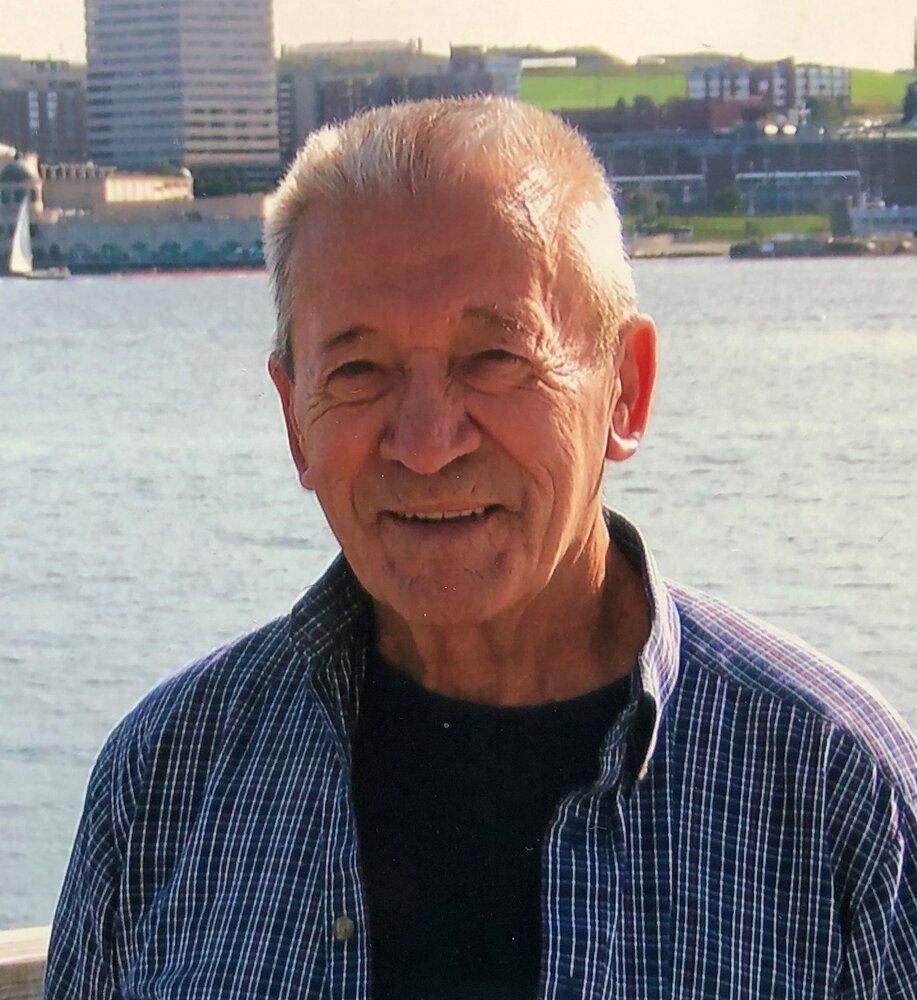 It is with heavy hearts and much love, we announce the peaceful passing of John Albert Miller (late Sharon Miller) which occurred on Friday, September 17, 2021. Born in Saint John, NB, on April 15, 1937. He was the son of the late John and Elsie (Ganong) Miller.

Albert always had a passion for work. He honed his welding skills in early years in Ontario. Upon returning to New Brunswick, he worked at the City of Saint John, Maintenance and Works Departments, including working on the Rockwood Golf Course expansion and maneuvering snowploughs on the hilly Saint John streets and with Classic Paving. Albert enjoyed utilizing his many skills in a lengthy partnership with his brother, Ronnie at A & R Miller Contractors. In later years, he was proudly self-employed as Peninsula Excavation, digging graves and operating heavy equipment into his 81st year.

Albert was a tireless and selfless volunteer firefighter for the Peninsula Volunteer Fire Department for over 35 years and donned his P.V.F.D. Captain's jacket proudly. A highlight for Albert was his cross-country trek from Clifton Royal to Alaska in 2005 with his good friend, Hazen in his beloved customized Ram truck.

He was a kind and gentle person who loved spending time with family and friends and especially his grandchildren, who were the loving recipients of his horseplay and Santa appearances. A trip out with Albert in public inevitably resulted in him running into numerous friends, family and aquaintances as he was well respected and loved by all who knew him.

Albert loved to hunt and fish, which he enjoyed for many years, especially when outings included his grandson, Christopher who spent his youth by his grandfather's side. Albert also was an avid hockey fan, coaching in younger years, and attending his grandson Michaels hockey games in later years. As a season ticket holder for many years, Albert took pleasure in attending the Saint John SEADOGS games in Harbour Station, listening to away games on the radio.

Due to Covid-19 health measures placed on indoor gatherings by the Government of New Brunswick, all of those 12 and over, attending the Funeral Service will be required to show proof of vaccination and a piece of government issued ID, or proof of medical exemption.

For those who wish, rememberances may be made to the Peninsula Volunteer Fire Department, the Heart and Stroke Foundation or charity of the donor's choice. Online condolences may be made at www.kennebecasisfh.com

Share Your Memory of
Albert
Upload Your Memory View All Memories
Be the first to upload a memory!
Share A Memory