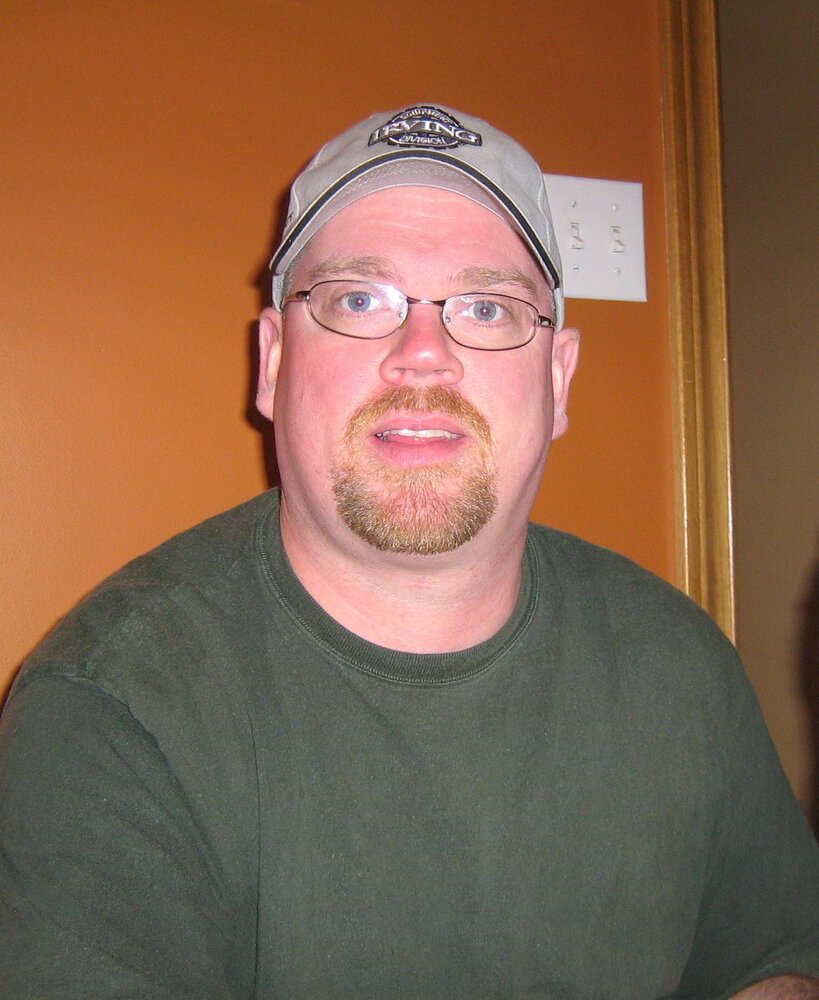 With broken hearts, the family of Thomas “Thom” Earle Boyle of Quispamsis, announce his passing which occurred on Friday, September 3, 2021, at his home.

Born in Saint John on October 3, 1970, he is a son of Janet (Saunders) Cunningham and the late Stanley Boyle.

Thom was a homebody and never ventured far. His family was most important and always looked forward to any family gatherings. He had a keen interest in the activities that his niece, Kathleen, and nephew Connor were involved in.

Thom was an avid reader with an interest in Military novels. He always had his Kindle and his IPad handy to share stories and historical interests. Thom was always looking to educate anyone about local points of interest.

For several years, Thom was employed with several local companies as a Heavy Machine Mechanic, where he excelled with his knowledge of engines. Growing up on the Kennebecasis River, it was only natural that he enjoyed snowmobiling in the winter and boating in the summer.

Besides his mother, Thom is survived by his brothers; Andrew (Carol), and Eric (Linda) both of Quispamsis, sister; Kelly McDonough (Kevin) of Rothesay, niece Kathleen, and nephew Connor, as well as several aunts, uncles, and cousins. He will be terribly missed by his loving family and many friends. He left a huge hole in everyone’s heart that will never be filled.

Besides his father, Thom is predeceased by his stepfather Hugh Cunningham.

Special thanks to the many first responders and their teams for their kindness and compassion during this difficult time.

Arrangements are under the care and direction of Kennebecasis Community Funeral Home, 152 Pettingill Road, Quispamsis (506-849-2119). A Graveside Service will be held on Tuesday, September 7, 2021 at 11AM at St. Luke’s Anglican Cemetery, Gondola Point. In lieu of flowers, remembrances may be made to a charity of the donor’s choice.

Share Your Memory of
Thomas
Upload Your Memory View All Memories
Be the first to upload a memory!
Share A Memory