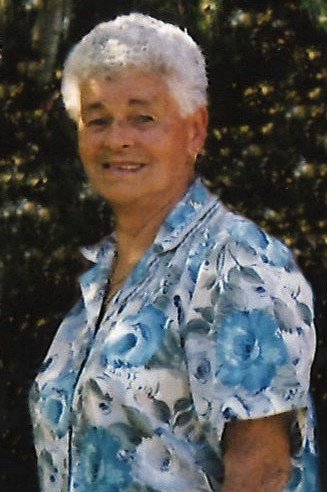 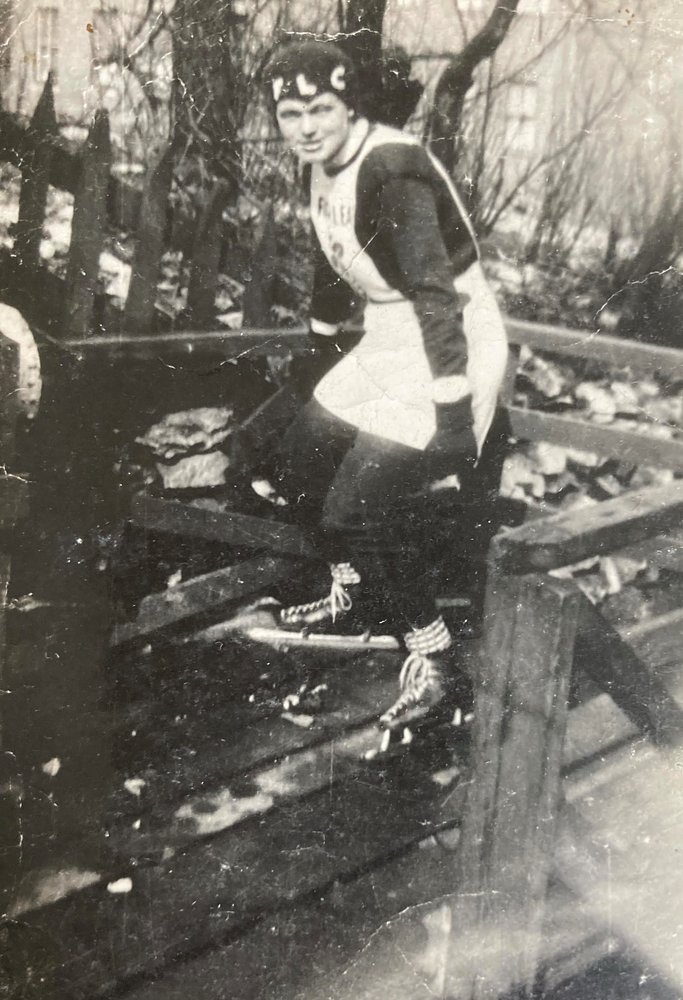 It is with heavy hearts that we announce the passing of Barbara Campbell, loving wife of 67 years to Bill Campbell, on Tuesday, July 27, 2021. Born November 5, 1933, in Saint John, she was a daughter of the late Louis Richard and Catherine Queen (Weir) Walsh.

As the youngest of twelve in the North End of Saint John, she was a competitive speed skater, just like her older and dearest brother Johnny. She later completed her studies at Mount Carmel Academy with her business certificate and went out into the workforce at Willett Foods. She later met her loving husband Billy and started her family in Quispamsis. She was a devout Catholic whose faith led her to volunteer at the United Church Women’s group. She was often found out in her gardens or by the pool with her grandchildren, cooking many family dinners with crib games to follow. Barb was always excited for a gathering and hosted many parties on the Old Hampton Road.

Barbara fought cancer in her last days with her husband by her side. She was the last of the Walsh children surviving from Harrison Street.

For those who wish, remembrances to the Kings Way Life Care Alliance Foundation would be appreciated by the family.

Share Your Memory of
Barbara
Upload Your Memory View All Memories
Be the first to upload a memory!
Share A Memory