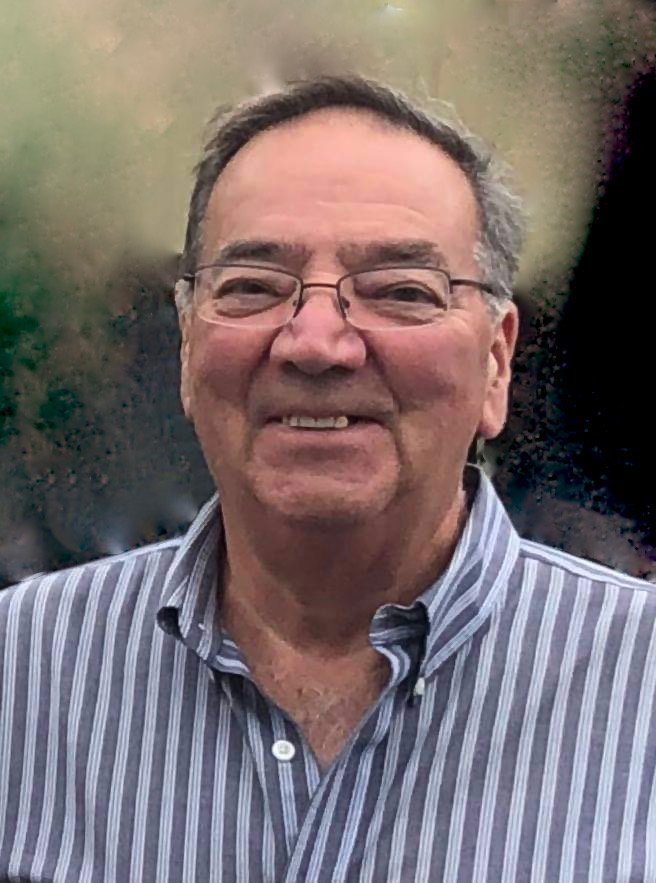 With heavy hearts, the family of John Douglas Hickmott announces his passing on Monday, June 14, 2021. John was born on January 4, 1939, in Kingsville, Ontario, to the late Milford and Mabel (Barnett) Hickmott. John, cherished husband of Frances (Strang) for 34 years, had a passion for his family and volunteer work. John enjoyed going for long drives with Fran, whether it was across provinces and states to visit family or to enjoy a favourite food. His love of helping people was exemplified through his volunteer work with the Men of St. Mark’s Parish. John could often be found in his garden or making wine for the enjoyment of all. He was a natural helper; giving advice to anyone that crossed his path...whether they wanted it or not. Camping trips, family gatherings, and spending time outdoors with the people he loved were among his favourite activities. He relished time with his grandchildren playing Phase 10, going for walks, and attending their activities and special events in the Maritimes, Ontario, and New Jersey. John was very proud of his 30 years of service in the Canadian Navy as Chief Petty Officer.  After retiring from the Navy, he began a career with Saint John Shipbuilding. He will be remembered as a kind, gentle soul, who loved to drive slow and take in the scenery of life. He was a man of faith with a deep connection to the Lord. John will be deeply missed by all who knew him.

Arrangements under the care of Kennebecasis Community Funeral Home, 152 Pettingill Road, Quispamsis (849-2119). A private Mass of Christian Burial will take place at St. Mark’s Catholic Church, on Friday, July 9, 2021 at 1:00 PM. For those unable to attend, a livestream of the Mass can be viewed on John’s obituary at www.kennebecasisfh.com  Interment will take place at St. Joseph’s Cemetery following the Mass. Donations in memory of John may be made to: Heart and Stroke Foundation of NB, Canadian Cancer Society, Fighting Blindness Canada or charity of choice.

Share Your Memory of
John
Upload Your Memory View All Memories
Be the first to upload a memory!
Share A Memory