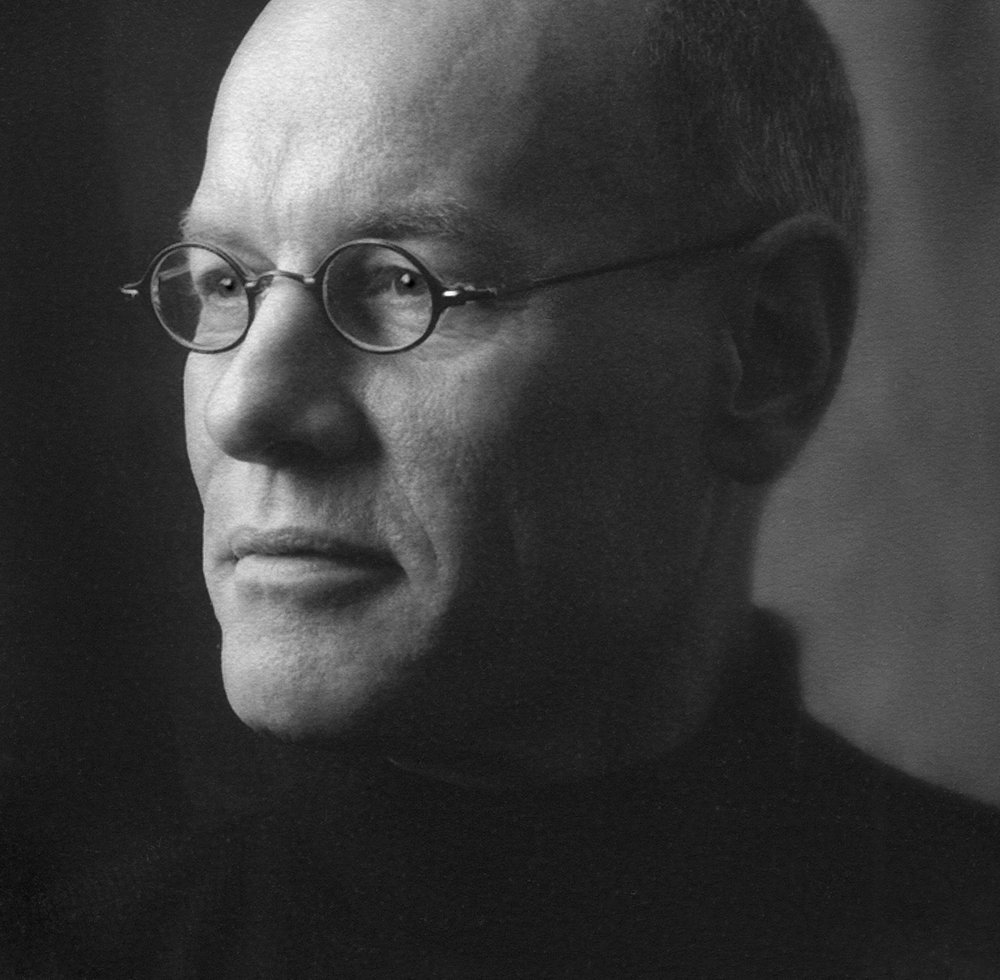 With an appreciation of a life well-lived, the family is saddened to announce the death of Paul Martin Flewwelling, which occurred on Thursday, June 3, 2021, at his home surrounded by his family and friends.

Martin was born on August 22, 1951, in Ely, England. He was a son of the late Paul H. and Jean (Manchester) Flewwelling. Besides his loving wife, Cynthia (Mills), he is survived by his sons; Paul and Luke Flewwelling, also by his son Taylor Landon (Lavonah) of North Carolina, daughters; Franziska Von Waldow of Germany, and Vanessa Von Waldow of Switzerland brother Brian (Theresa), sisters; Christine Flewwelling (Philip) Thompson, Gwendolyn Tonge (Mark), Susan Atkinson (Lane), and Moira McCarville (Paul), as well as several nieces, nephews, and many wonderful friends. He was predeceased by his son Michael Landon.

Martin was a nationally recognized photographer who opened his first studio, The Station House Studio and Gallery, in the late 70’s in Rothesay. In the late 80’s he established Photography Flewwelling on its notable Prince William Street location. He found beauty in everything and everyone and was able to share his unique vision and perspective of life through his camera.

Those who knew Martin recognized his enthusiasm for life and his fearless spirit of honesty and generosity.  He worked and played life to the fullest and imbued all he touched with his energy and principles. In recent years he loved travelling with his beloved wife, Cynthia. In his quieter moments, Martin could be found enjoying a good scotch and a great cigar.

“Banish all dismay, extinguish every sorrow, if I’m lost or I’m forgiven, the birds will still be singing”.

Arrangements are under the care and direction of Kennebecasis Community Funeral Home, 152 Pettingill Road, Quispamsis (506-849-2119). In keeping with Martin’s wishes, there will be no visitation or funeral service. A gathering of family and friends will take place at a later date. For those who wish, remembrances may be made to Saint John Regional Hospital Foundation. Online condolences may be placed at www.kennebecasisfh.com

Share Your Memory of
Martin
Upload Your Memory View All Memories
Be the first to upload a memory!
Share A Memory