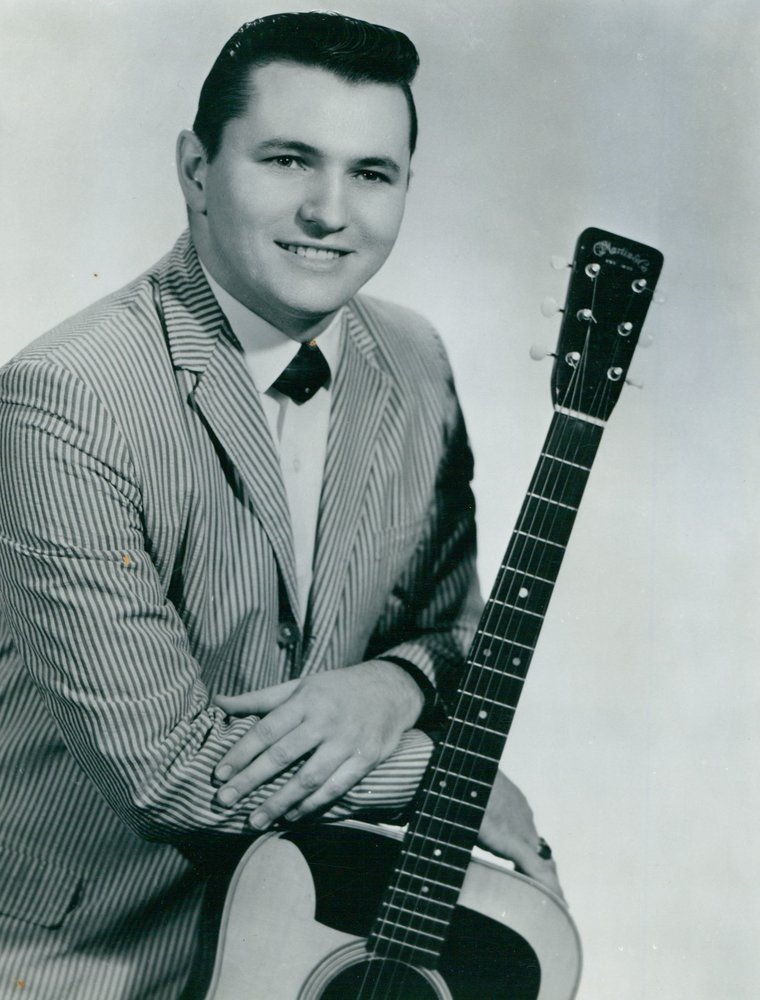 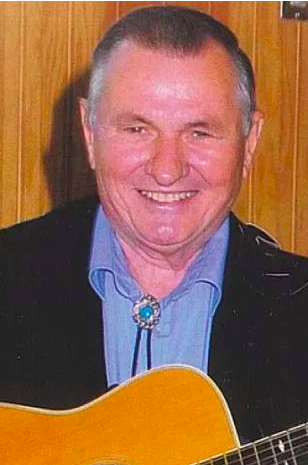 Receiving of Guests at Church

10:00 am - 11:00 am
Our Lady of Perpetual Help Church
30 Gondola Point Road
Rothesay, New Brunswick, Canada
Receiving of Guests at Church

It is with very heavy hearts that we announce the passing of our Dad, John Stoltz, loving husband of the late, Dorothy (Candy) Stoltz, which occurred on Friday, January 1, 2021, at Bobby’s Hospice surrounded by his family. Born in Kelowna, B.C. on January 22, 1939, he was the son of the late Frank and Regina (Kahn) Stoltz.

Dad succeeded in combining his passion for music along with raising a loving, caring and very close-knit family in which who will miss him very much.  Dad and Mom were married for close to 60 years in which they not only raised a strong loving family but worked together on several occasions. Our Mom and his family were truly his biggest fans.

Dad’s first love (besides our Mom) was music and he continued to play music personally and professionally throughout his life. Starting off at the tender age of nine, learning guitar back in his hometown of Kelowna, BC, Dad was brought up with a family which consisted of eight boys and three girls, all of whom had musical talents of their own. His father was a great accordion and violin player and his mother was gifted with a beautiful silky singing voice.

Dad kept up his musical talents which brought him to Toronto, ON, and then planting his roots in Saint John, NB.

The decision to come to Saint John was brought about by Dad working at the well-known Holiday Inn, where he established himself and wowed audiences six nights a week for eleven straight years. He then worked another six nights a week for fifteen years at the Cave Steakhouse located in the Colonial Inn in downtown Saint John.  This all on top of the numerous venues he played for private events, Legions, sporting events and most of all, any family functions we ever had.

Over the years, Dad has also had the privilege of meeting some of the most gracious and well-known entertainers such as, The Irish Rovers, George Jones, Johnny Cash, Faron Young, George Morgan and Porter Wagoner. Johnny has had the pleasure of working side by side and befriending the irreplaceable Patsy Cline, he also met Canadian icons such as Gordon Lightfoot, Gordon Pinsent, Lucille Starr and the famous Ronnie Prophet.

He is survived by his daughters, Mindy Stoltz, Marlene McLaughlin (Rob) and Melody Edmanson; brother, Billy Stoltz; grandchildren Jeff, Jenna, Sara and Brandi-lee, four great grandchildren; several nieces, nephews and several great friends.  In addition to his parents and his wife Candy, John was predeceased by his son, Kerry John Stoltz and his grandson, Ryan McLaughlin.

Our family would like to thank the staff, nurses, doctors and volunteers of Bobby’s Hospice for the care and compassion shown to Dad over the past couple of weeks. Special thanks to Dr Sasha Sealy who was a huge support over the years.  Thank you to Dr Langille, Dr Hunt, Extra Mural and the home support team we had to help with Dad’s care while at home.  We would also like to personally thank his support worker Mary for her amazing care, compassion and friendship towards Dad.

Arrangements are under the care of Kennebecasis Community Funeral Home, 152 Pettingill Rd, Quispamsis (849-2119). A Mass of Christian Burial will take place on Wednesday, January 6, 2021, at 11:00 AM. At Our Lady of Perpetual Help Church in Rothesay. John’s family will be receiving guests at the church at 10:00 AM for anyone who wishes to pay their respects to John. For those unable to attend the Mass, a livestream of the service will be available by visiting John’s obituary at: www.KennebecasisFH.com. Interment will take place in Fernhill Cemetery for family.   For those who wish donations may be made to Bobby’s Hospice. Online condolences may be placed at: www.KennebecasisFH.com

Share Your Memory of
Johnny Storm
Upload Your Memory View All Memories
Be the first to upload a memory!
Share A Memory