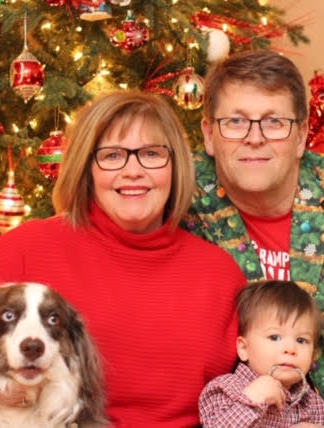 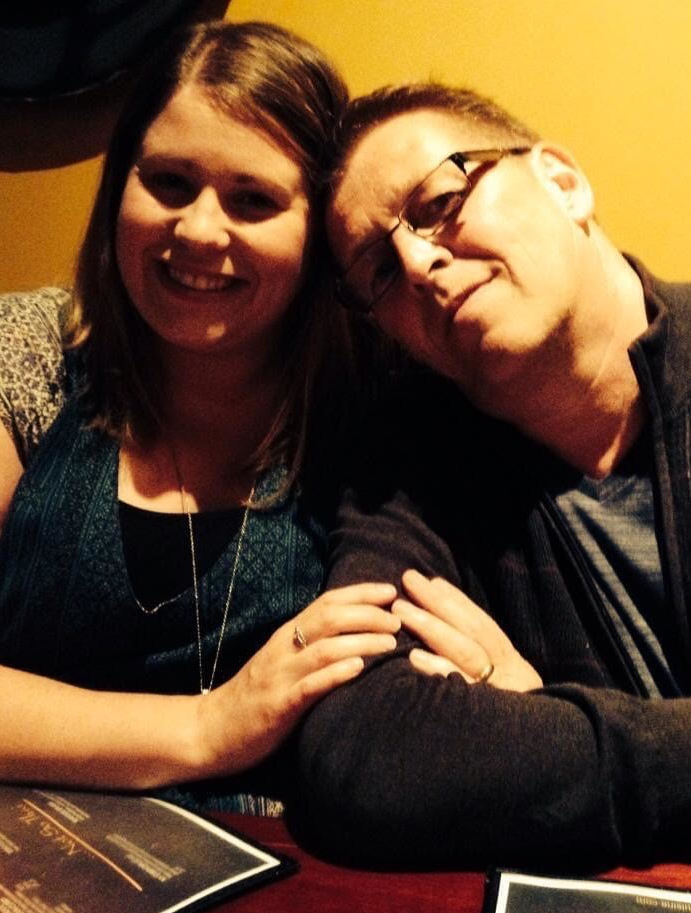 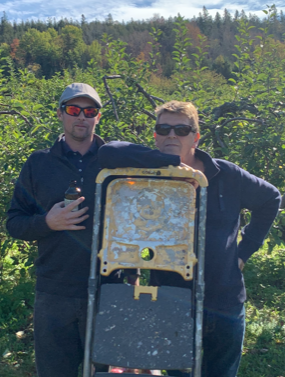 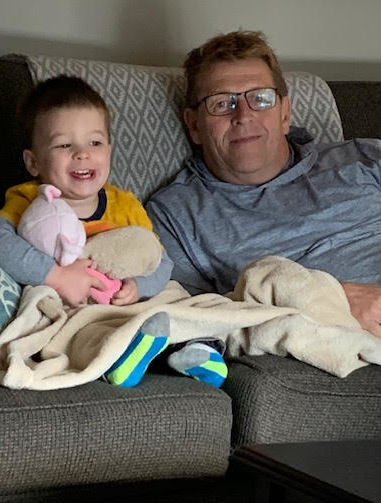 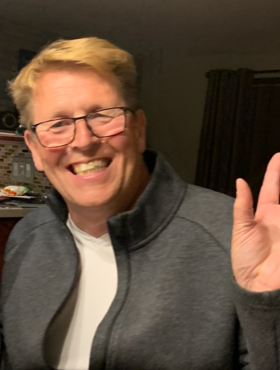 It is with broken hearts, the family mourns the loss of James “Jim” Albert Mason, of Quispamsis, husband of Kim (Ewart) Mason, who passed suddenly at home on Monday, October 12, 2020.

Born in Saint John on October 1, 1956, he was a son of the late Thomas Mason and Hazel (Burgess) Thorne. Jim retired in September, 2019 after a thirty-year career at Downey Ford where he rose to the position of General Manager.

Although Jim’s family was always his number one priority, he was an ardent traveler, often accompanied by close friends, Judy and Bill Walsh, with a much-anticipated annual vacation in New Smyrna Beach.  Jim was an avid reader who continuously sought to hone his numerous skills.  There was nothing he turned his hand to that he wasn’t able to master.  Following retirement, Jim began wood working and built numerous items for his beloved grandson, Tanner, as well as expertly completing a variety of other projects around the home.  Jim was well known for his unequalled passion for all things Christmas.  He and Kim transformed their home into a magical creation for visitors young and old; all ages were always welcome.  He had a unique ability to sense when others needed help and he gave unselfishly, and often anonymously.  His caring heart knew no bounds.

Jim was smitten with his beloved wife and best friend, Kim, since he met her at the age of 16.  He spoke often and proudly of his children; his biggest joy being as “Bampie” to grandson Tanner.  Besides his loving wife, Jim is survived by his son Michael (Charissa) of Quispamsis, his daughter Katherine Mason (Michael Malone) of Quispamsis,  beloved grandson Tanner “, brothers; Stephen of Quispamsis, and Thomas of Saint John, granddog Maddy, as well as several nieces and nephews.

Jim will be missed by all who knew him.

In keeping with Jim’s wishes, there will be no visitation or funeral service. Arrangements are under the care of Kennebecasis Community Funeral Home, 152 Pettingill Road, Quispamsis (849-2119). For those who wish, remembrances may be made to PRO Kids, Saint John.

Share Your Memory of
Jim
Upload Your Memory View All Memories
Be the first to upload a memory!
Share A Memory