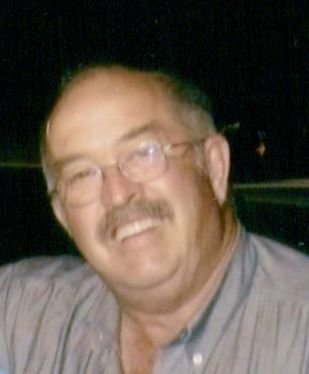 The family of Ronald Brian Brideau of Damascus, NB, husband of Theresa (LeBlanc) Brideau, are saddened to announce his passing on Tuesday, September 1, 2020 at Rigdewood Veteran’s Wing.

Born on August 17, 1949, in Sudbury, ON, he was a son of the late Omer and Iva (Young) Brideau. Ron was employed as a Heavy Equipment Operator for Local #793 retiring after 30 years. After retirement, Ron drove for Diamond and Valley Taxis. Ron loved to play golf and pool, but most of all spending time with his family.

Ron was predeceased by his brother Gary, and stepfather Joe Sonier.

A celebration of Ron’s life will be held from Kennebecasis Community Funeral Home Chapel, 152 Pettingill Road, Quispamsis, NB (849-2119), on Wednesday, September 9, 2020 at 11:00 AM, with visiting 1 hour prior to the service. Interment to take place at a later date. For those who wish, remembrances may be made to the SPCA Saint John, would be appreciated.

Share Your Memory of
Ronald
Upload Your Memory View All Memories
Be the first to upload a memory!
Share A Memory