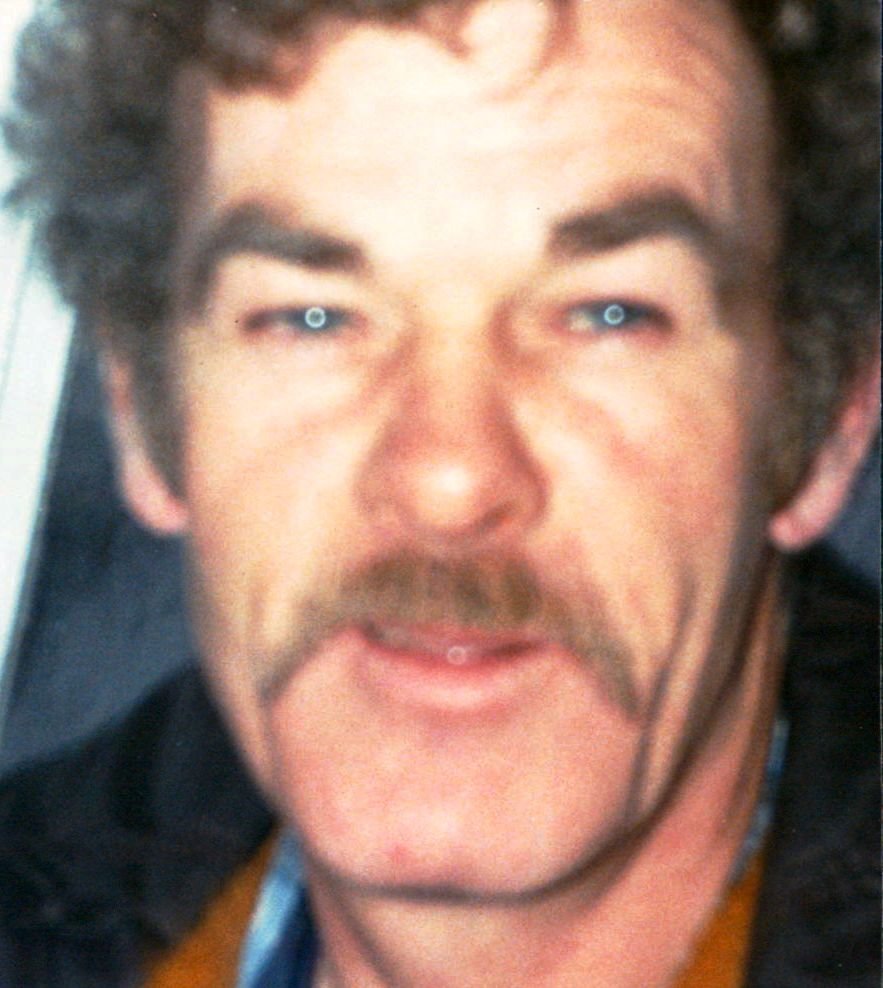 It is with an appreciation for a life well lived that the family of James “Bud” Quartley announce his passing which occurred on Thursday, June 25, 2020, at the Saint John Regional Hospital. Bud was born on January 14, 1938, in Saint John, NB. He was the son of the late, James and Margaret (Cook) Quartley.

During his life, Bud worked on the Steel Crew at Saint John Shipbuilding and then moved on to work on staging at the Dry Dock. Bud was a comical person who would make friends and family laugh with his sayings and thoughts about life. He was a simple and private man who was hardworking and could be quite the charmer.

Bud is survived by his ex-wife, Mary; his son, James “PJ” Quartley; step-son, Kim (Maria) LeClair; step-daughter, Faye Christoff; grandchildren: Matt, Carrie and Kirk; as well as many nieces, nephews and friends. Bud was the last of his siblings. He was predeceased by his parents, sisters: Connie Grass, Elizabeth “Betty” Quartley, and Joan Bershara and his brother-in-laws, Dale Green and Christie Bershara.

Arrangements are under the care of Kennebecasis Funeral Home, 152 Pettingill Rd., Quispamsis (849-2119). A private graveside service will be held at Fernhill Cemetery. Donations made in memory of Bud, may be made to the charity of the donor’s choice. Online condolences may be placed at: www.KennebecasisFH.com

Share Your Memory of
Bud
Upload Your Memory View All Memories
Be the first to upload a memory!
Share A Memory