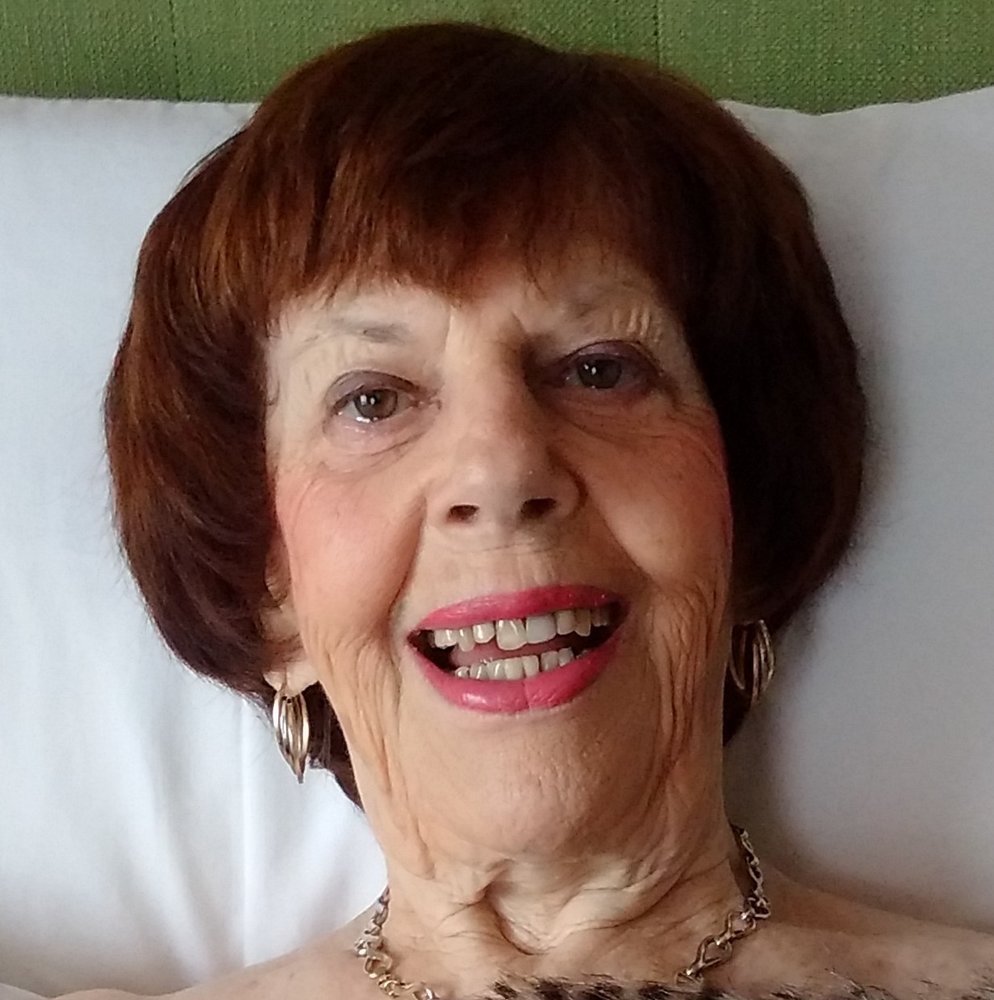 It is with broken hearts that the family of Shirley Selina Neilson announce her passing which occurred Tuesday July 13, 2021, at the Saint John Regional Hospital, after a brief battle with cancer. Shirley was born August 30,1927 in Montreal Quebec. She was the younger daughter of Edward and Gladys (Munford) Massey.

Shirley graduated from Saint John Vocational School in June of 1948. Following graduation she enrolled at Sick Kids’ Hospital, Toronto Ontario, in the nursing program. Mum was followed to Toronto by her soon to be Husband, William E. Neilson and they were married there on August 13th,1949.

Shirley evolved from a 1950’s homemaker and Mother into a 1980’s businesswoman. She opened and was the manager of both the Keddy’s Hotel dining room and later, the Top of The Town. In the early 1980’s Mum was the first manager of Hayward & Warwick’s store in Market Square. She held this position until her retirement in 1996. Mum was a meticulous housekeeper, seamstress capable of creating gowns, suits, and coats. She also was a gifted cook and pastry chef. Mum also invested in her community as a member and past president of the Women’s Branch of the Progressive Conservative Party, and she was a devoted Sunday school teacher.

Shirley Neilson was a woman of Grace and Dignity. Her outward beauty was a mere reflection of her kindness, her inability to knowingly cause hurt and or pain to any living thing. Her sense of calm and fairness was unmatched.

Arrangements are under the care and direction of Brenan’s Funeral Home, 111 Paradise Row, Saint John, NB (634-7424) The Funeral will be held at the Church of The Resurrection, Grand bay-Westfield on Tuesday August 3rd, 2PM.  Interment to follow in Fernhill Cemetery. Donations may be made to the Church of The Resurrection or to a charity of the donor’s choice. Online condolences may be placed at www.BrenansFH.com.

Share Your Memory of
Shirley
Upload Your Memory View All Memories
Be the first to upload a memory!