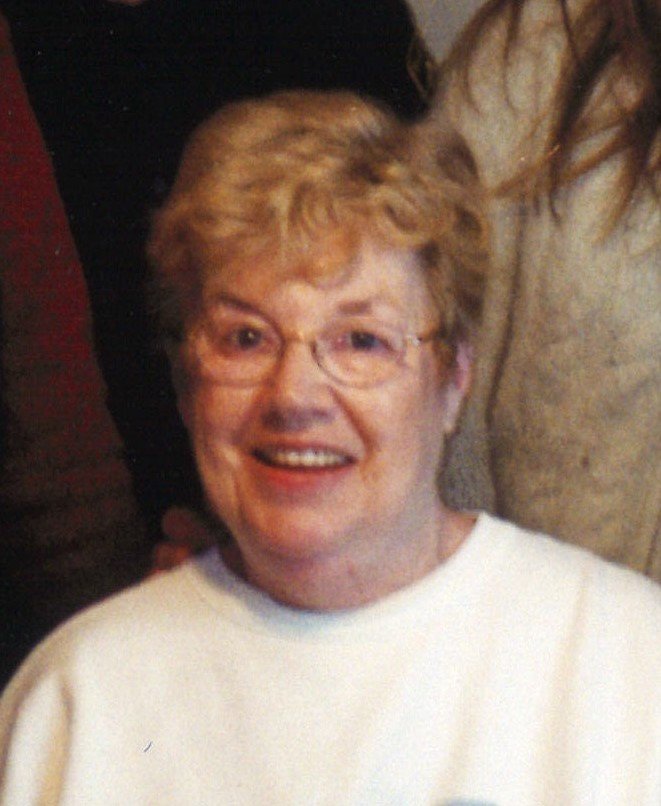 The family of Catherine “Ann” Patriquen (Callaghan), the wife of the late Mel Patriquen, is heartbroken to announce her passing, which occurred on June 13, 2021, with three of her granddaughters by her side.

Born in Saint John on May 4th, 1933, Ann was the daughter of the late Ronald and Agnes (Kelly) Callaghan. She graduated from St Vincent’s School in 1950 and was a stay-at-home mother until returning to the work force, where she later retired from NBTEL.

Besides her parents and husband, Ann was predeceased by her three children, Michael Patriquen, Mary Jane Patriquen Shelley, and Kelly Patriquen, her brother David Callaghan and his wife Kay, her niece Beth McGuire and her brother-in-law Art McGuire.

Ann loved her family fiercely, and will be deeply missed by us all.

Arrangements are under the care and direction of Brenan’s Funeral Home, 111 Paradise Row, Saint John, NB (634-7424). Keeping with Ann’s wishes, there will be no visitation or service. A private family interment will be held. Donations may be made to The Joshua Group or The Canadian Cancer Society. Online condolences may be placed at www.BrenansFH.com

Share Your Memory of
Ann
Upload Your Memory View All Memories
Be the first to upload a memory!