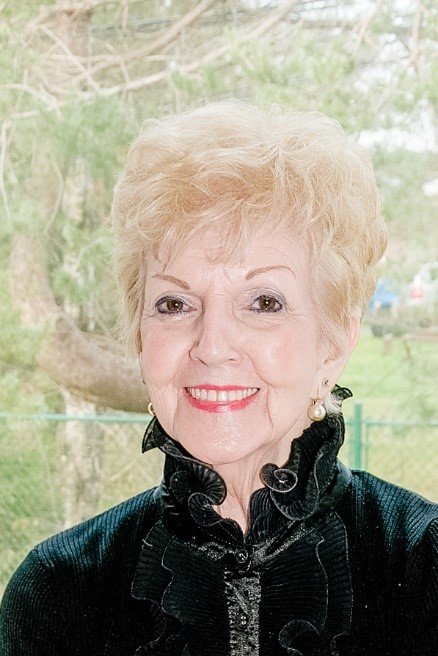 Jacqueline (Jackie) Levert of Rothesay, NB passed away peacefully on June 11, 2021 with her loving daughter Suzanne, and her family by her side. Born January 14, 1930 in Sudbury, Ontario to Henry and Bertha Boudreault, Jackie married the love of her life, Edouard (Eddie) Levert in 1949; Eddie passed in 2009.

In 1966 the pair left their hometown of Sudbury with their four children and relocated to Bathurst, NB where Eddie became an advocate for the workers in the mining industry. Jackie (Butch to Eddie) raised her family, supported her husband and nurtured her circle of friends. For the past ten years Jackie lived with her daughter, Suzanne and son-in-law, Roger in Rothesay where she was cared for and loved by their family and wonderful circle of friends. Jackie was a voracious reader, astute and intellectually curious, she had a firm grasp on the issues of the day. She loved a good party and to kick up her heels; man, could she and Eddie jive! Beautiful until the end, she will be missed, and her memory cherished by all who knew her.

Arrangements are under the care and direction of Brenan’s Funeral Home, 111 Paradise Row, Saint John, NB (634-7424). Services will be held in Ontario at a later date. In lieu of flowers, the family requests that you give hugs to those around you, and to make a donation in Jackie’s name to the Canadian Mental Health Association. www.BrenansFH.com.

Share Your Memory of
Jacqueline
Upload Your Memory View All Memories
Be the first to upload a memory!