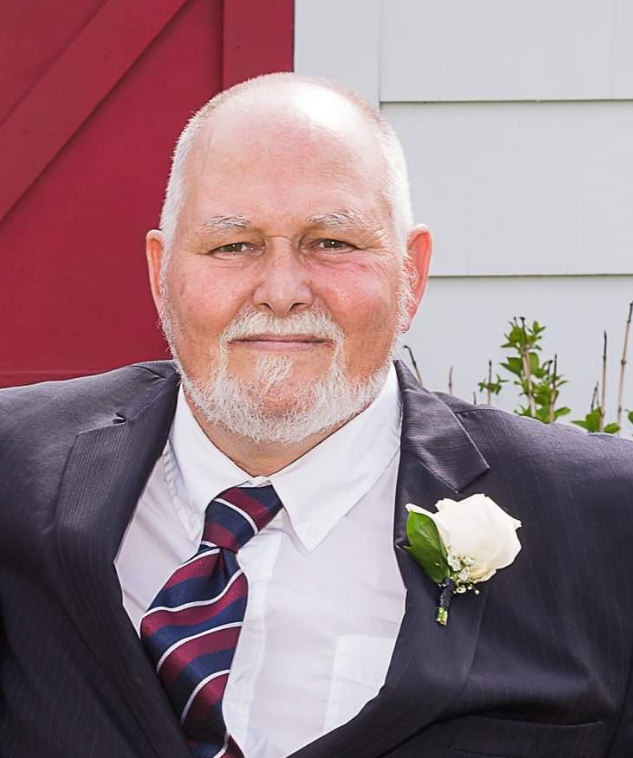 It is with heartfelt sorrow, the family of James “Jim” Francis Walsh, of Upper Golden Grove, NB, husband of Linda (Mattsson) Walsh, announce his passing on Thursday, January 21, 2021, at the Saint John Regional Hospital.

Born on October 6, 1954 in Saint John, he was a son of the late James and Jean (MacKenzie) Walsh. Jim was employed at  Brett’s Chevrolet for several years, then retiring from the Seasonal Department at Superstore, Rothesay. Jim enjoyed bowling at KV Lanes, and Fairview Lanes. He also enjoyed playing softball with Quispamsis Slo Pitch League.

In keeping with Jim’s wishes, there will be no visitation or funeral service. Arrangements are under the care and direction of Kennebecasis Community Funeral Home, 152 Pettingill Road, Quispamsis (849-2119). For those who wish, remembrances may be made to Lung Association of New Brunswick, or the Canadian Cancer Society.

Share Your Memory of
Jim
Upload Your Memory View All Memories
Be the first to upload a memory!
Share A Memory