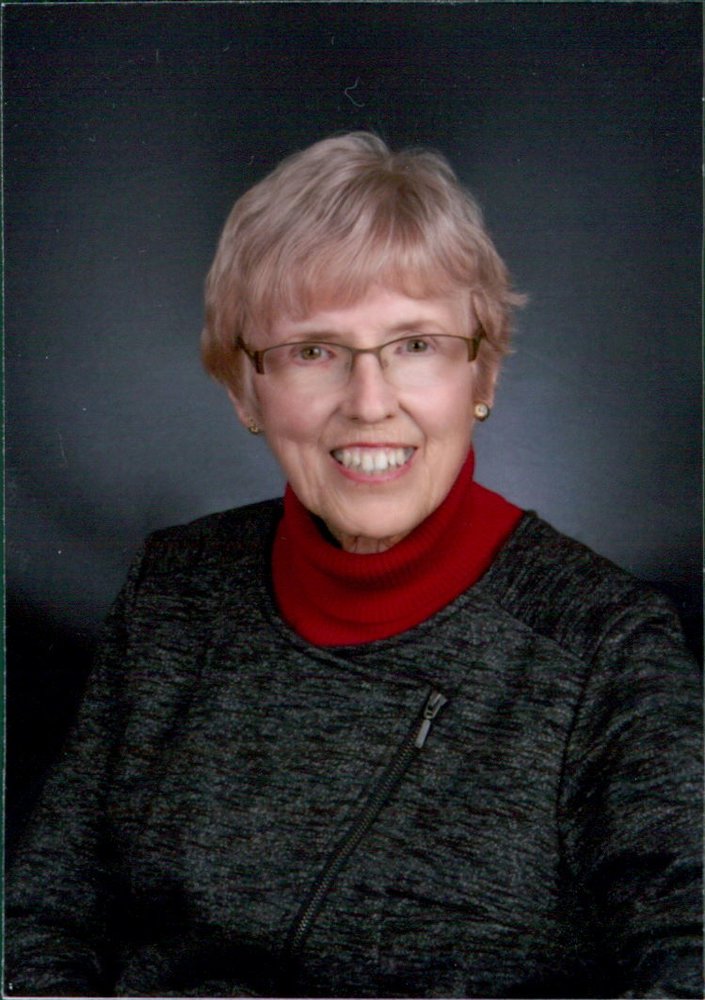 It is with heavy hearts that the family of Deanna Grace Cosman, announces her passing which occurred on Tuesday, January 5, 2021, at the Saint John Regional Hospital. Deanna was born in Saint John, in February, 1946 and was the daughter of the late, Eldon and Gladys (Henderson) Titus.

Deanna was a woman of strength admired by all who knew her. Despite serious health challenges, Deanna’s positive attitude, realistic perspective and perpetual smile were an inspiration to everyone.  She lived up to her middle name Grace, with her generosity, kindness, and concern for others. She was a member of Bayswater Summerville United Church and worked as the Past Secretary at Two Rivers Pastoral Charge. She organized the Scleroderma Support Group in New Brunswick, which helped many people dealing with this illness. She was a past member of the Peninsula Heritage Society, the Ladies Auxiliary Legion, and the UCW.

Arrangements are under the care of Kennebecasis Community Funeral Home, 152 Pettingill Rd, Quispamsis (849-2119). In keeping with Covid-19 protocols, a private family service will be held with a burial to take place in Summerville United Church Cemetery, where Deanna will be reunited with her husband. Donations made in memory of Deanna may be made to: Scleroderma Society of Canada, Summerville United Church, or the charity of the donor’s choice. Online condolences may be placed at: www.KennebecasisFH.com

Share Your Memory of
Deanna
Upload Your Memory View All Memories
Be the first to upload a memory!
Share A Memory