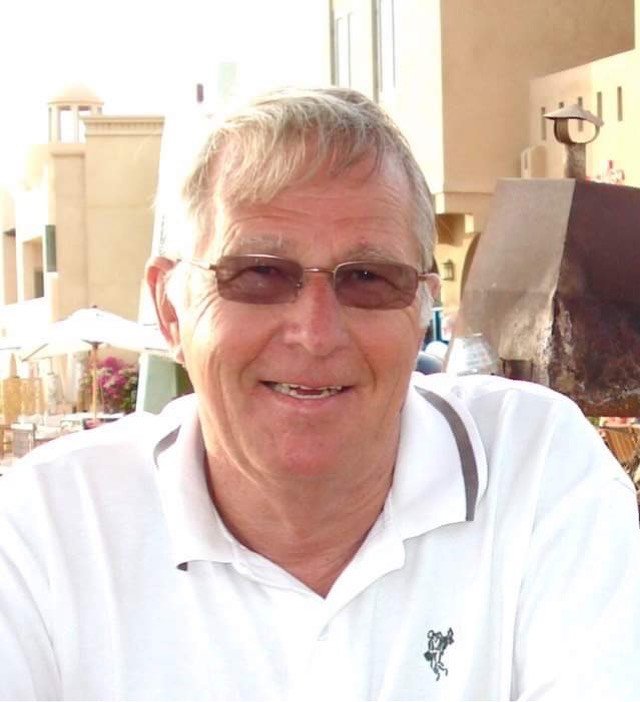 With great sadness, we announce Doug’s passing at his Kingston, NB, residence on Saturday, December 19, 2020. Though born in Moncton, NB, Doug ‘s family moved from Ontario when he was three years old. He grew up in the Brockville, Prescott, Maitland area and attended Grenville High School. As a teen, he spent his summertime working on the early construction of the 401 highway. He moved on to work at DuPont in Kingston and then joined the OPP, as a police officer in the Kempville division. Later, he worked for the National Museum of Science and Technology in Ottawa. During that time in 1978, he also worked on the Cross Canada Train “Discovery”. He ended his career working for The Department of Foreign Affairs and International Trade in Ottawa, often traveling the world to most of the Canadian Embassies.

Doug was an avid hunter and loved fishing, boating, camping and traveling. He also obtained his pilot license and was a member of the Smith’s Falls Flying Club.

Doug had a huge heart, always so willing to help family and friends. He will be sadly missed. We will always remember Doug as our “go-to” guy, he had a wealth of knowledge; could fix just about anything and provide solutions and ideas for any problem.

Arrangements are under the care of Kennebecasis Community Funeral Home, 152 Pettingill Road, Quispamsis (849-2119). In keeping with Doug’s wishes, there will be no visitation or funeral service at this time. A celebration of life by family and friends will take place at a later date. For those who wish, remembrances may be made to a charity of the donor’s choice.

Share Your Memory of
Douglas
Upload Your Memory View All Memories
Be the first to upload a memory!
Share A Memory