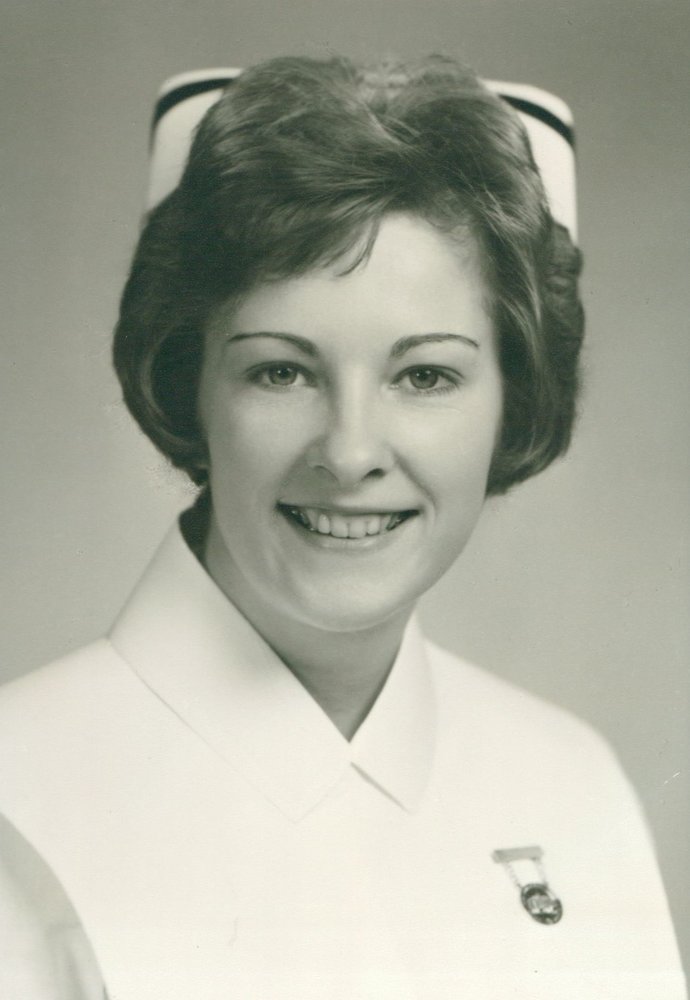 It is with heavy hearts that the family of Cynthia A. Watts announces her passing which occurred on Tuesday, December 15, 2020, at the Saint John Regional Hospital. Born on October 6, 1943, in Truro, NS, she was the daughter of the late Dr. Paul and Frances (McMullen) Kitchen.

Cynthia was raised in Truro where she spent her school years and then graduated to Nursing at the Saint John General Hospital. She was a proud RN who took care of many people during her career working at the General Hospital and as a private nurse. Once she met her husband John Watts, she settled down to have her four children, and started her second career as a stay at home mom. Cynthia enjoyed knitting, especially mittens; going on family trips to Kennebunkport Maine, spending time with members of her Sorority Sisters Club in Saint John and enjoyed the company of her dog, Beecher.

She is survived by her husband, John Watts, son, John Jr.; daughters, Alison, Glynis (Mark) and Jennifer Watts; her brother, Bruce Kitchen; several beloved grandchildren; nieces, nephews and friends. She was predeceased by her parents.

Share Your Memory of
Cynthia
Upload Your Memory View All Memories
Be the first to upload a memory!
Share A Memory