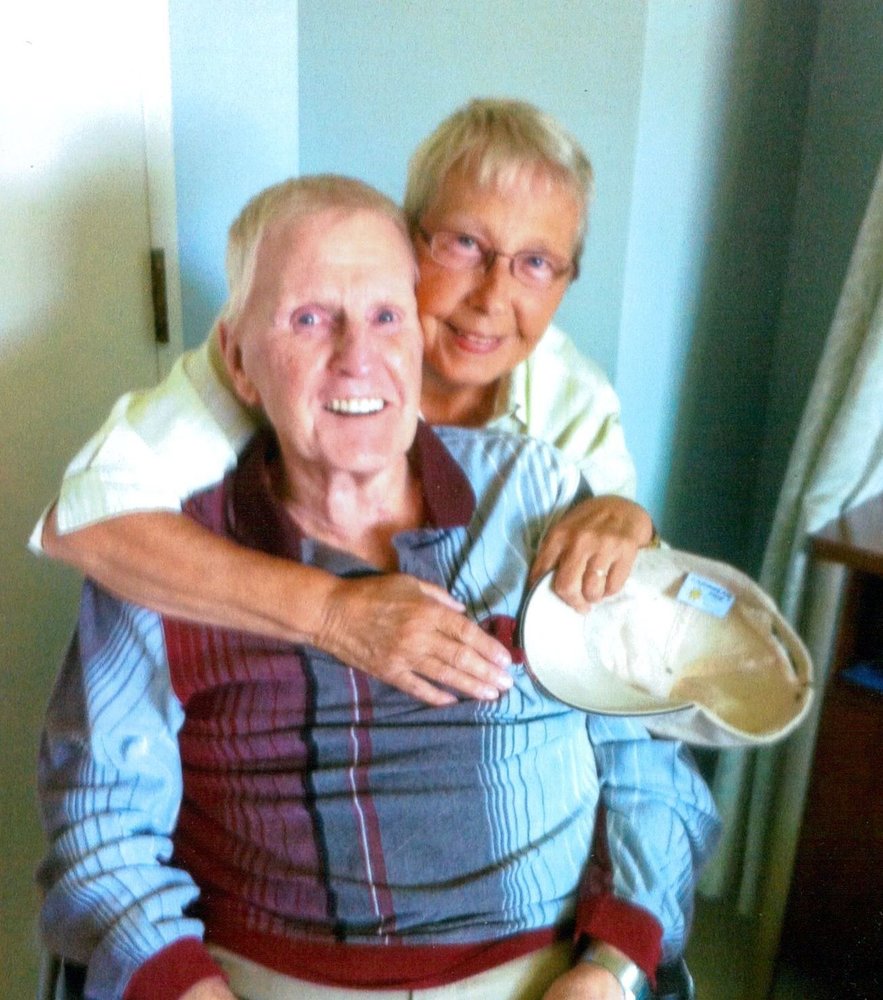 It is with saddened hearts that the family of William E. A. Moore, after a courageous battle with Alzheimer’s, passed away on Dec. 12, 2020, at the Church of St. John and St. Stephen nursing home. Born on June 12, 1938, he was the son of the late Ronald H. and Janet O. Moore (Neil).

He is survived by his wife, Elizabeth (Hutchison); daughters, Laura A. Cleveland, Judith A. Dietrich (Jeff) and son, David A. (Shelley); brother, Ron (Debbie); niece, Stacy and his nephew, Ron. Red is also survived by his grandchildren: Stephanie, Timothy and Brendan Moore; Jenna Cleveland; and Tyler (Chloe) Lockhart and Jayden Dietrich; great grandchildren: Kourtney and Cali Cleveland; Arianah and Frayeah Moore and Evelyn Lockhart. All so loved by their grampy.

Red loved sports of any kind of which he played from childhood ‘til well into adulthood and then became an avid “armchair sportsman”. He was accompanied through the years by his close friends, Ernie Hanson and Charlie Byers, who were also part of his sports team. Some bonds can never be broken.

He was a retired member of the Millwrights Union of Saint John and as such travelled to many parts of NB for work.

The family would like to thank the staff on the second floor of the Church of St. John and St. Stephen for their excellent care and thoughtfulness. Everyone there made this long journey a little easier by treating us as family.

Arrangements are under the care of Kennebecasis Funeral Home, 152 Pettingill Rd, Quispamsis, (849-2119). In keeping with Bill’s wishes there will be no visitation or funeral service. A graveside service to be held at a date to be announced to close family and friends will take place in Fernhill Cemetery. Donations made in memory of Red may be given to the Church of St. John and St. Stephen Home, or the charity of the donor’s choice. Online condolences may be placed at: www.KennebecasisFH.com

Share Your Memory of
William
Upload Your Memory View All Memories
Be the first to upload a memory!
Share A Memory