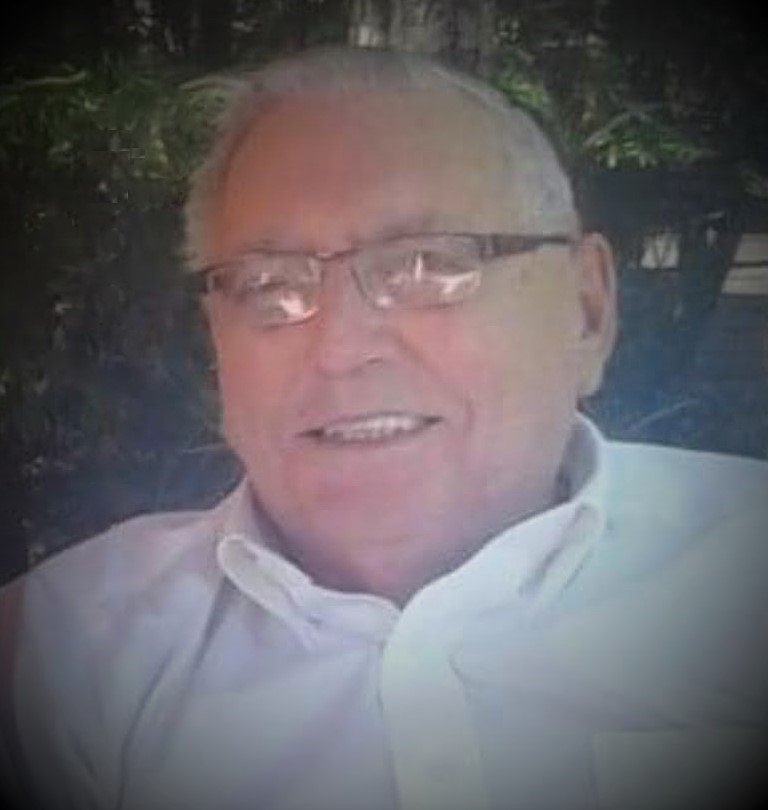 It is with heavy hearts that we announce the passing of our dear father, Ronald Earl McCullum (born February 2, 1932) who peacefully passed in his home in Saint John, NB on Thursday, September 10, 2020.

An enthusiastic family man, golfer, dancer and lover of the outdoors he was also a member of the 1st Royal New Brunswick Regiment early in life and later the Corp of Commissionaires.

A member of the Carleton Lodge and 33rd Degree of the Ancient and Accepted Scottish Rite of Freemasonry and sacred as past master of the Luxor Temple of the Grand Lodge of New Brunswick.  Ronald also loved to sing and was a member of the Men of Fundy barbershop quartet.

The majority of Ronald’s career was spent as a painter at Purdy’s Automotive Service.

Ronald is resting at Brenan’s Funeral Home, 111 Paradise Row, Saint John (634-7424) with visitation being held on Monday, September 14, from 2-4 and 6-8 PM.  The funeral service will be held from Brenan’s Chapel on Tuesday, September 15, at 2:00 PM with masks being mandatory for the visitations and service.  For those unable to attend the service, please visit www.BrenansFH.com and click on Ronald’s obituary to view the livestream.

The family wishes to invite attendees to a reception at 294 Gault Road, West Saint John following the funeral service.

For those who wish, donations made to the St. Joseph’s Hospital Foundation - Prostate Cancer Awareness Program would be greatly appreciated by the family.

Share Your Memory of
Ronald "Ron"
Upload Your Memory View All Memories
Be the first to upload a memory!