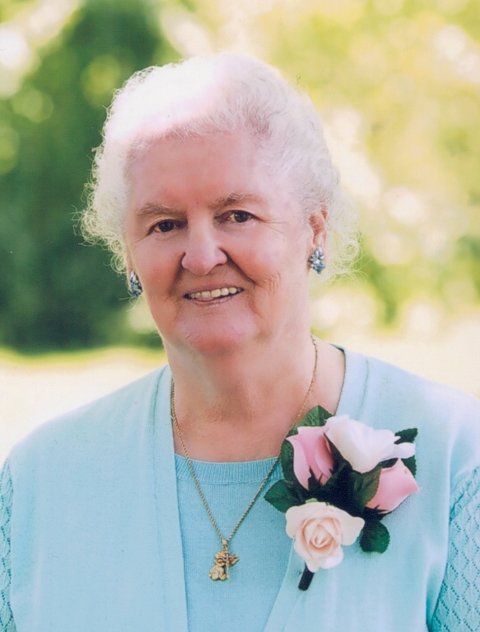 Martin, Valorie M. – It is with great sadness the family announces the passing of Valorie “Timmy” Marlene (Merritt) Martin of Saint John, NB, which occurred on Saturday, November 2, 2019 at the Church of St. John and St. Stephen Home Inc. Born in Saint John she was a daughter of the late Thaddeus and Hazel (Watters) Merritt.

In her younger years she worked for New System Laundry, DVA Hospital, Keddy’s and in her later years worked as a homemaker for Com Care, Senior Aid and Research, King’s County Homecare. She loved to read and knit was a great cook but most of all she loved her grandchildren and all of her children.

Resting at Brenan’s Funeral Home 111 Paradise Row, Saint John, NB, (506-634-7424) with visiting on Wednesday, November 6, 2019 from 2-4 and 6-8 pm. A funeral service will be held on Thursday, November 7, 2019 from Brenan’s Chapel at 1:00 pm. Interment will take place at Fernhill Cemetery. For those who wish remembrances to the Canadian Cancer Society, Children’s Wish Foundation or the Alzheimer Society of NB. Online remembrances and condolences may be placed at www.brenansfh.com.

Share Your Memory of
Valorie
Upload Your Memory View All Memories
Be the first to upload a memory!