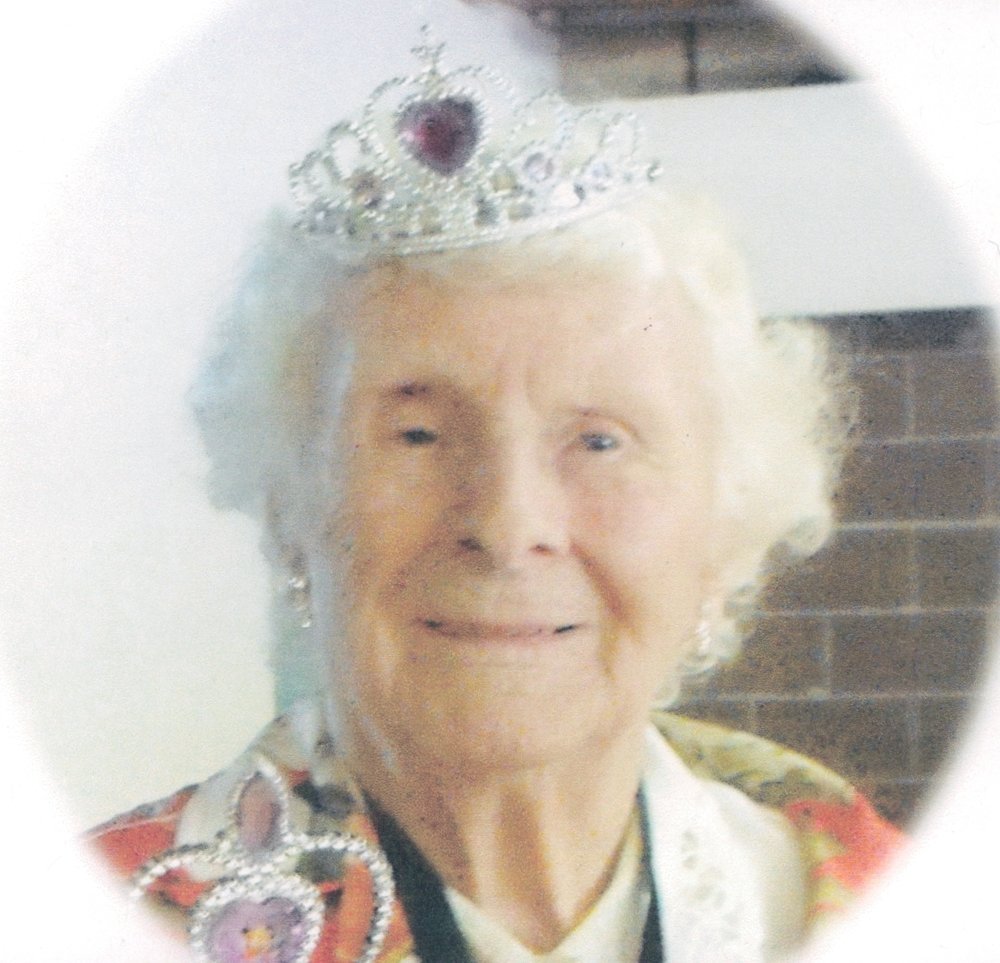 It is with heavy hearts that the family of Hilda Disher announce her passing on June 6, 2019 at the Saint John Regional Hospital. Born in Saint John on July 27, 1917 she was a daughter of the late John and Alice (Barraclough) Stevenson.

Hilda was a proud, lifelong member of St. Mary and St. Bartholomew’s Church. She loved to dance and spending time with her family. She will be missed by all who knew her.

Arrangements are under the care and direction of Brenan’s Funeral Home, 111 Paradise Row, Saint John, NB (634-7424) with visitation on Monday, June 10, 2019 from 6 PM -8 PM. A funeral service will be held on Tuesday, June 11, 2019 at 10:00 AM from Brenan’s Funeral Home Chapel. Interment to take place in Fernhill Cemetery. In lieu of flowers, donations in memory of Hilda can be made to a charity of the donor’s choice. www.brenansfh.com.

Share Your Memory of
Hilda
Upload Your Memory View All Memories
Be the first to upload a memory!